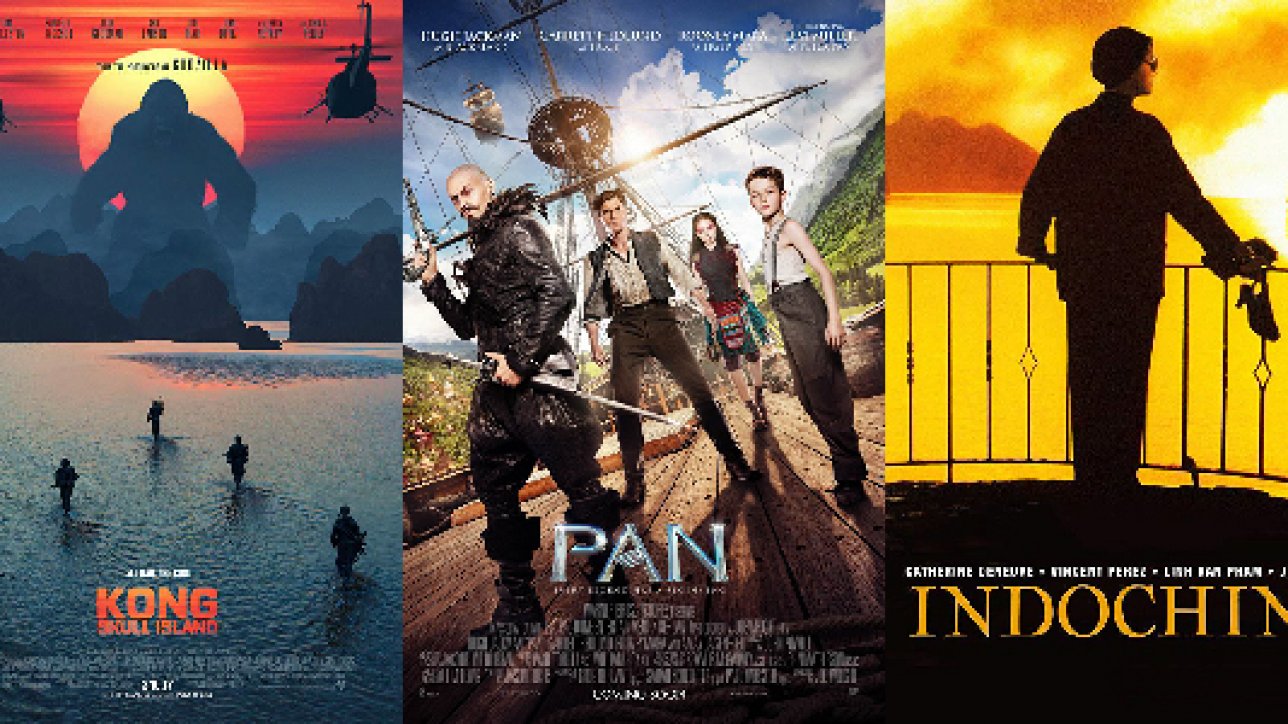 With dense jungle, sheer-sided mountains, evocative rice fields, bustling riverways and colonial architecture, it’s little wonder that Vietnam is attracting adventurous film directors from all over the world. Some scenic backdrops like the UNESCO World Heritage Site of Halong Bay are even becoming regular stars on the silver screen!

Here are our favourite films that take full advantage of the exotic surroundings that Vietnam has to offer: 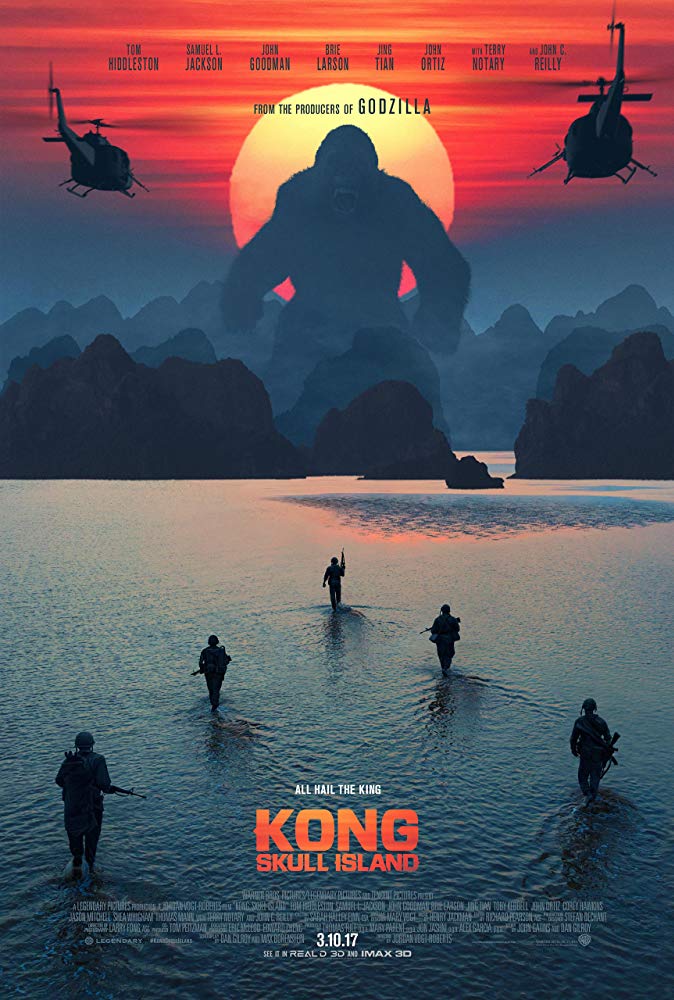 Director Jordan Vogt-Roberts searched all over the world before he discovered the perfect place to shoot Kong: Skull Island. That place was the incredible and otherworldly landscapes of Vietnam. Set in 1973, the film follows a team of scientists and a US Army unit who travel to an uncharted island in the Pacific and encounter terrifying creatures and the mighty King Kong.

The incredible limestone karsts of Halong Bay feature in the film, along with interiors of several caves found within the bay. Ninh Binh, also known as ‘Halong Bay on Land’, was another filming site, in particular the Van Long wetland in the Red River Delta. Here the beautiful karst scenery is interwoven with rivers and rice fields. Yen Phu Lake in Quang Binh and the Tu Lan Cave System in Phong Nha also saw plenty of action. 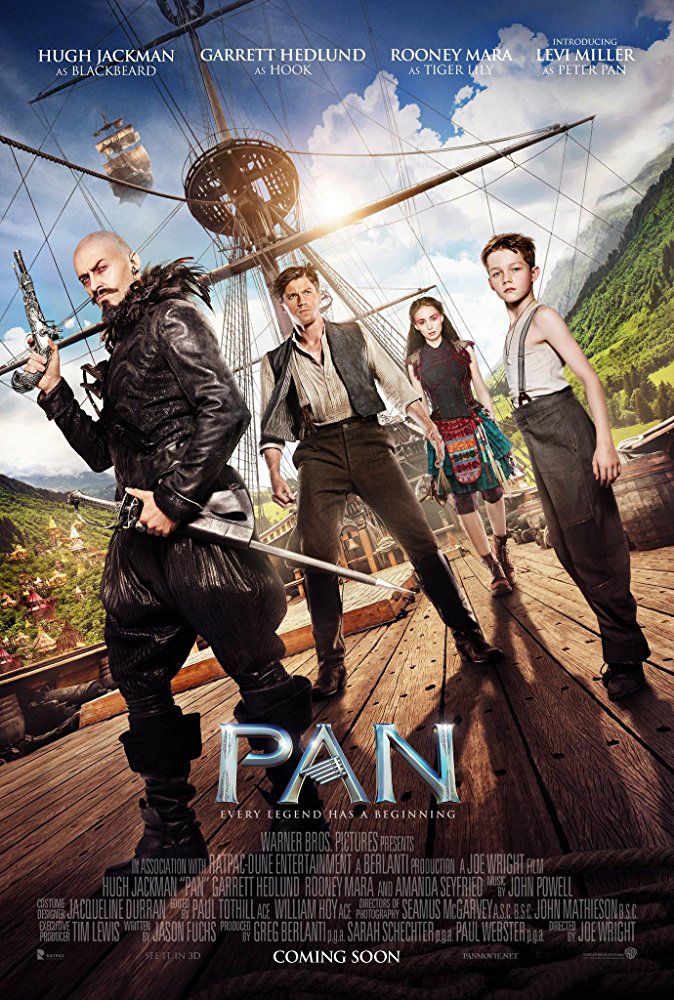 Just like Peter himself, the story of Peter Pan never gets old. This latest version starring Hugh Jackman is a different take on the original story with Peter Pan and Captain Hook being friends.

Vietnam was the perfect backdrop for the outdoor scenes of the mythical Neverland. The steep karst formations separated by brilliant green rice terraces of Trang An in Ninh Binh feature in many scenes. You can also see the film’s characters looking over the incredible towering mountains and clear emerald waters of Halong Bay. Scenes were also shot in the caves in Phong Nha-Ke Bang National Park, another UNESCO World Heritage Site, situated south of Hanoi. The area is riddled with hundreds of cave and grotto systems – many of extraordinary scale and length – and spectacular underground rivers. 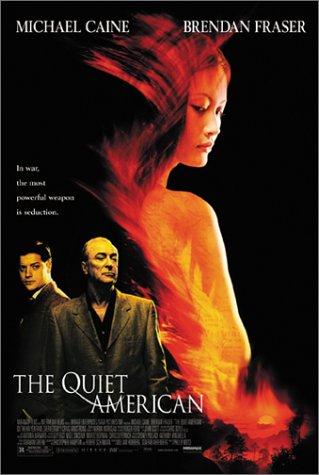 Graham Greene’s novel, The Quiet American, has actually been shot twice. The original film was made in 1958, while the more popular version starring Michael Caine was filmed in 2002. The novel is about a love triangle between a British journalist, a supposed American aid worker and a young Vietnamese woman, and is set towards the end of the First Indochina War.

The 2002 version features Hanoi’s old quarter, Lam Son Square in Saigon and the Cam Nam Bridge in Hoi An.

For a unique and fascinating insight into Saigon during a turbulent period, try to get your hands on a copy of the original, and almost forgotten, 1958 film. It captures the Continental Hotel in all its 1950s glory along with shots of colonial architecture that can still be seen today. It also shows rare footage of the famous three-arch bridge, Pont des Trois Arches, in Cholon, which sadly no longer exists. 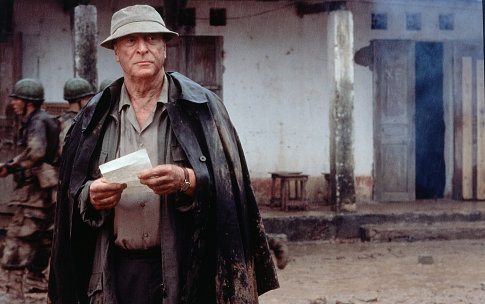 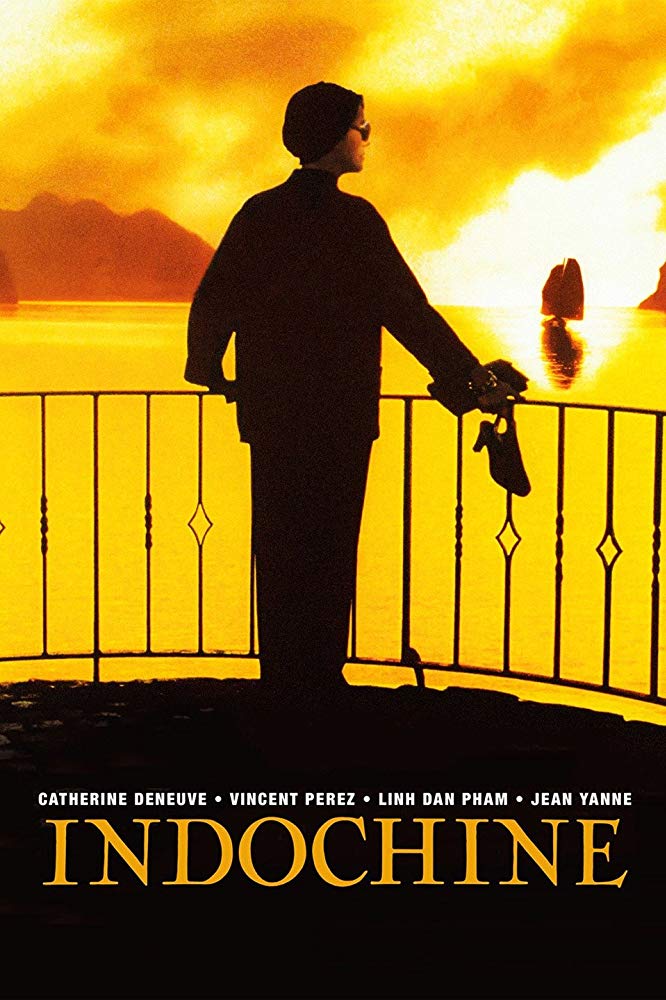 The 1992 film, Indochine, starring Catherine Deneuve, is set in colonial French Indochina during the 1930s to 1950s. It tells the story of a French plantation owner and her adopted Vietnamese daughter amidst the Vietnamese people’s struggle for independence from France.

The film was shot among the limestone islands of Halong Bay, in the Phat Diem Cathedral in Ninh Binh and the Imperial City in Hue. In fact, the Indochine crew was the first foreign entity allowed to film inside Hue Citadel and Emperor Bao Dai’s Palace.

In Hanoi you can visit Kinh Do Café, also called Café 252, where Catherine Deneuve is rumoured to have frequented for coffee and yoghurt during filming. 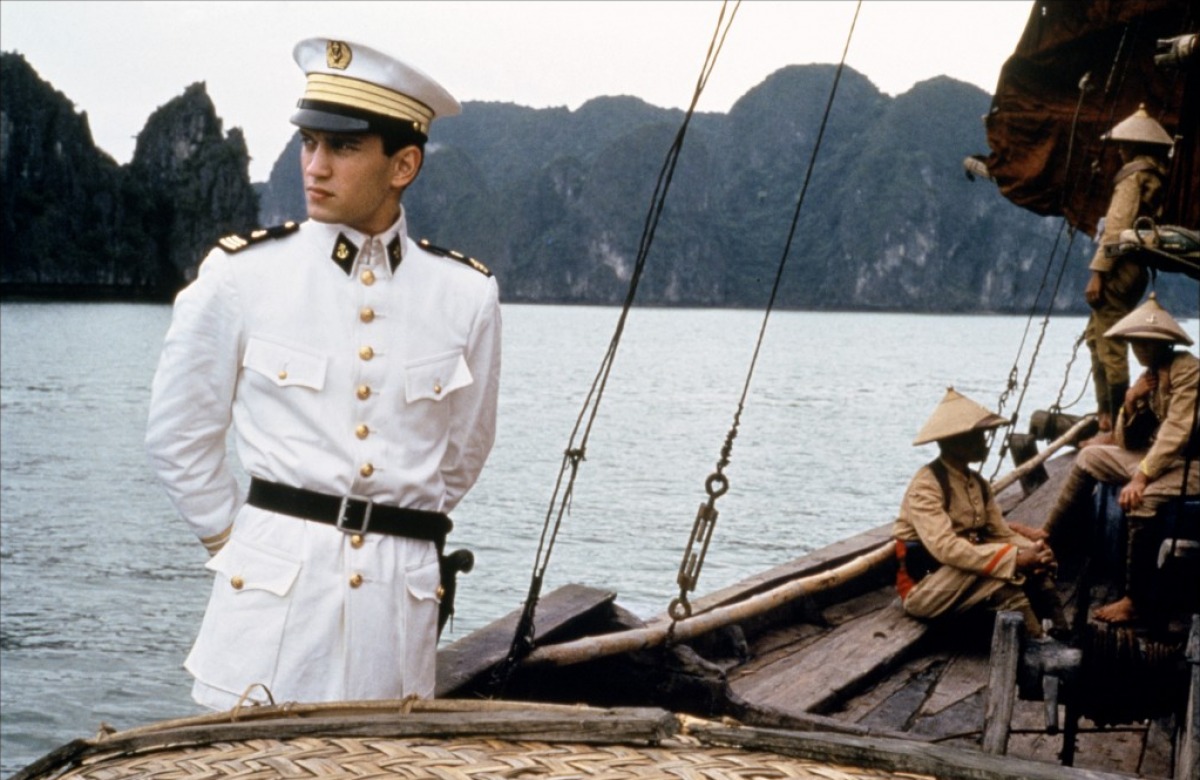 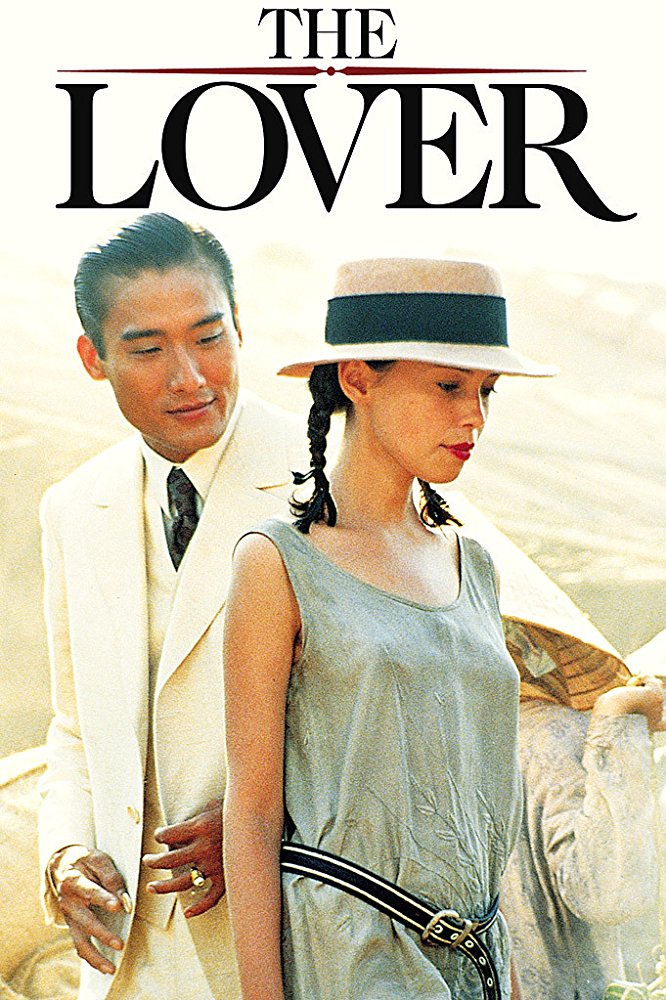 The Lover, written by Marguerite Duras, is based on the author’s own scandalous, but doomed, love affair as a teenager with an older Chinese business man.

Like the 1958 version of The Quiet American, this film also affords us a fascinating glimpse into Saigon before its transformation in the 1990s. The film shows much of the colonial heritage that no longer exists due to redevelopment. Places that still exist today are the River Port, the former Lieutenant Governor’s Palace (now the Ho Chi Minh City Museum) and many of the building exteriors in Cholon’s District 5. You can also still see the Nursery School Teacher Training Faculty of Saigon University (the former St Paul’s Convent) which starred in the film as a boarding house.

Meanwhile, in Sa Dec in the Mekong Delta, you can visit the ancient French-style house where Marguerite’s lover, Huynh Thuy Le, actually lived. 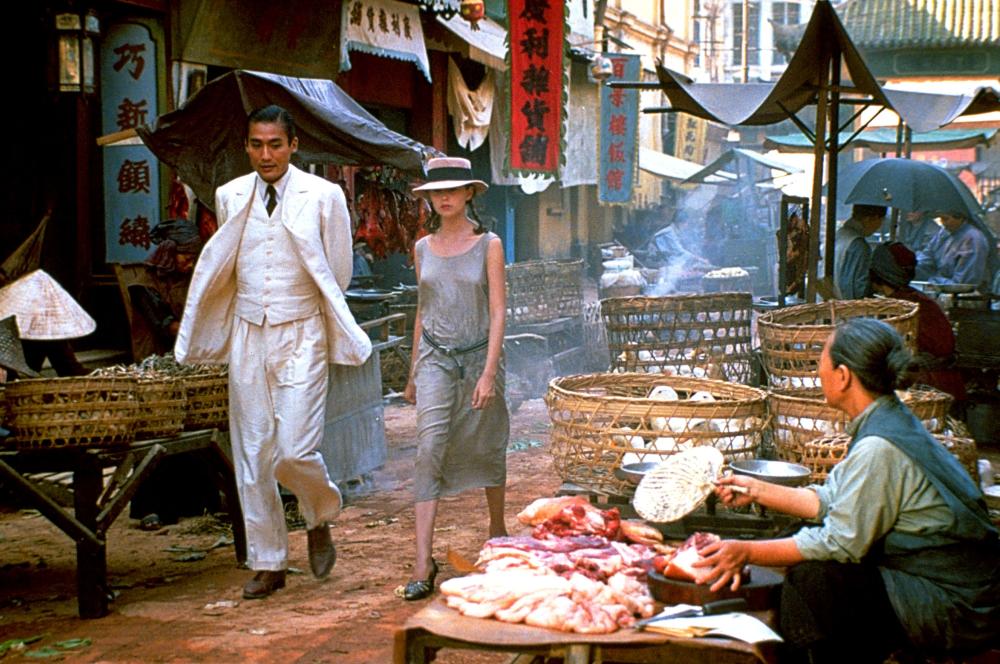