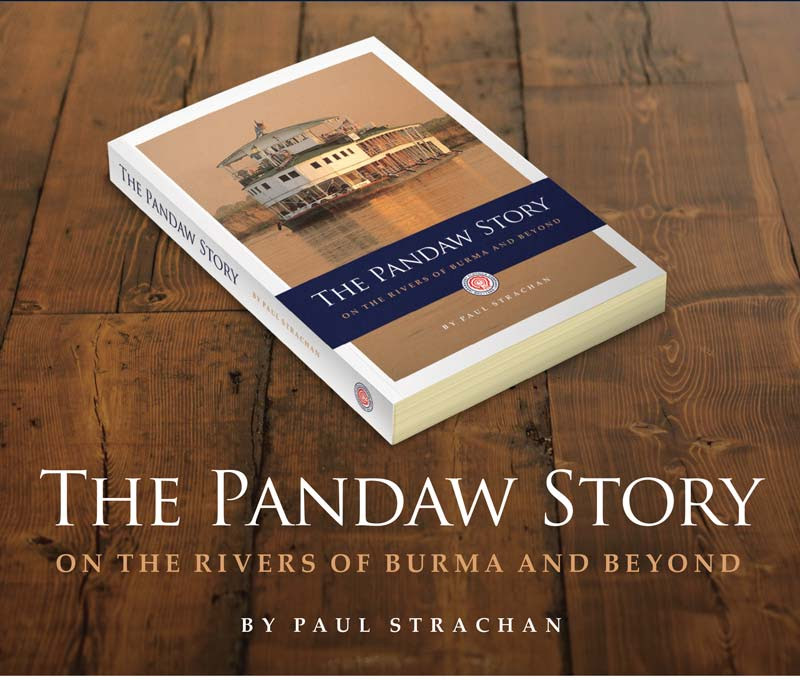 In 1995 Paul Strachan invited an unlikely assortment of eccentrics and adventurers to join him in an untried new boat that would venture up the Irrawaddy River, the first time foreign tourists had ventured up the mighty Burmese thoroughfare since the Second World War.

Against all odds, the trip was a huge success, word quickly spread and before Strachan knew it he was running a business in one of the world’s least business-friendly environments. He named it the Irrawaddy Flotilla Company in honour of the Glasgow-based company that ran Burma’s river transport when the country was an outpost of the British Raj. The company now trades under the name Pandaw, after the Clyde-built paddle steamer it restored in Burma. 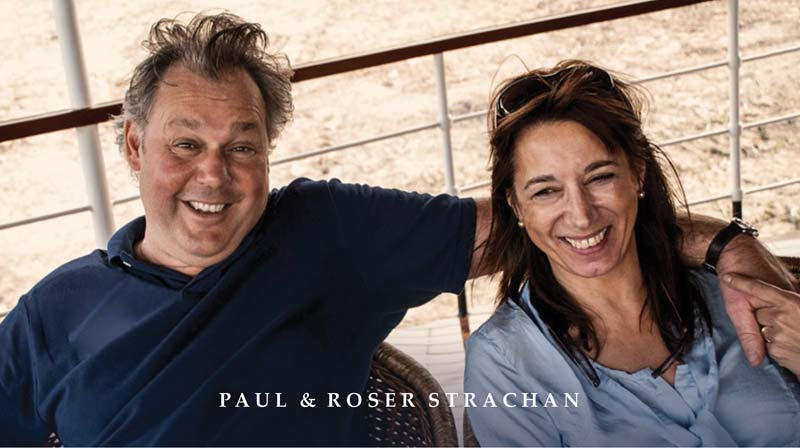 The Pandaw Story also looks beyond Burma, at projects in Vietnam, Cambodia, India and Malaysia which met with many adventures and mixed fortunes. However, despite many challenges the company grew to be the largest river cruise fleet in Southeast Asia and currently has fourteen ships in four countries.

This lively, humorous and anecdotal account gives some insights into the trials and tribulations of doing business in Burma and in South-East Asia more generally, introducing many outrageous and some sinister characters from East and West.

Mixing autobiography, colourful travelogue and part company history, it is a unique account of one of the most unlikely but extraordinary successes in today’s travel industry. 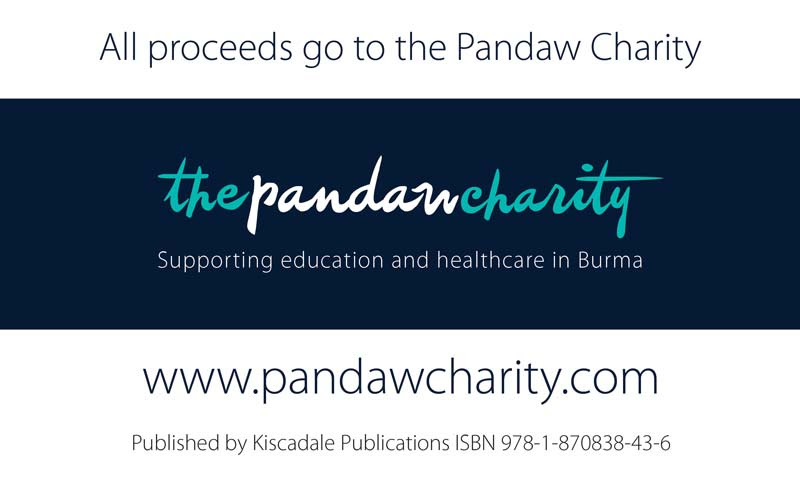