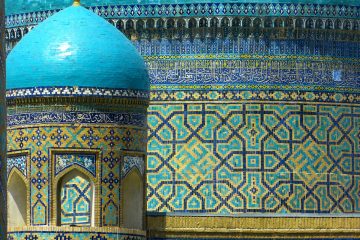 Highlights Camp under the stars in the surreal landscape of the Aral Sea. Be blown away by the ancient mosques, 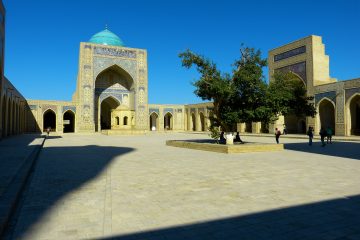 Highlights Wander through Khiva, a UNESCO-protected site and the most romantic city on the Silk Road. Be blown away by 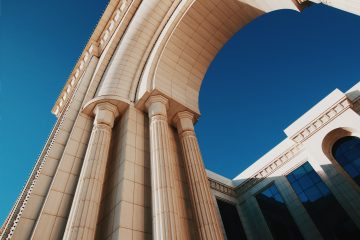 A Central Asian nation and former Soviet republic, landlocked Uzbekistan is the proud home to spellbinding architecture and ancient cities that have been overlooked for many years.

Its centuries-long history under Persian rule and as a key stop on the Silk Road left a rich cultural and architectural legacy, made all the more fascinating by the country’s time as an enclave of the Soviet Union.

Its capital, Tashkent, is a charming mish mash of austere Soviet-style buildings, 12th century mosques and classical Russian architecture. It has no shortage of things to discover and do, from museums and monuments to traditional teahouses and vibrant street art.

The 14th century Samarkand was said to be the most magnificent city in Central Asia. In the city centre is The Registan, a great square flanked by three majestic madrassas (places of learning) covered in ornate mosaics in hues of vibrant emerald, azure, blue and gold.

Visiting the 6th century walled city of Khiva, an ancient Silk Road trading city, is like travelling back in town. Its labyrinth of streets, ornate mosques, mausoleums and madrassas have been artfully restored.

For seven centuries up until the 16th century, the city of Bukhara was the largest Islamic centre for the study of Sufism with hundreds of mosques and madrassas.

The innumerable cultural treasures in this fascinating country will take you on an amazing journey into the past. 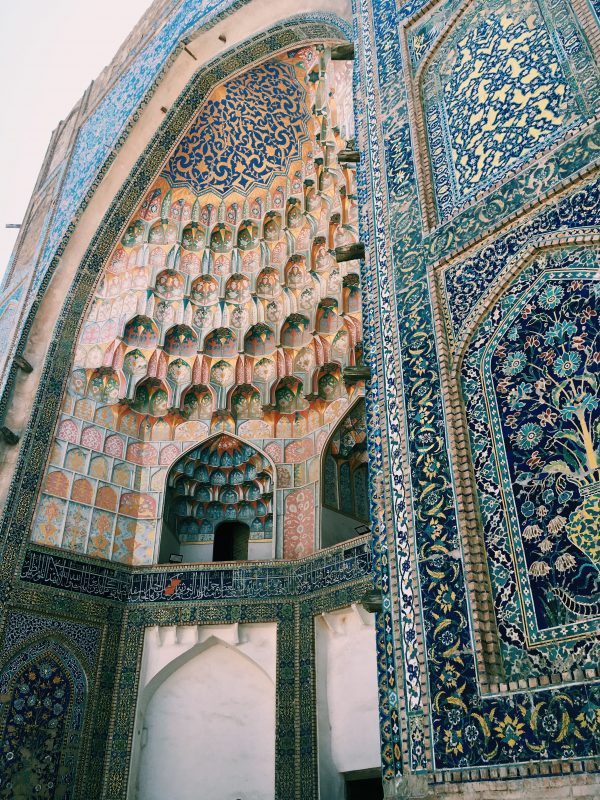 In the north, the summer temperatures often go above 40°C, and winters are very cold with lows of 20°C or even 30°C below freezing. Winter begins in late October on the plateau, and in late December in the south. January is the coldest month, and the winter generally lasts until April.

Uzbekistan is best visited from March to June and late August to November, in between the country’s weather extremes. July and August are extremely hot but the bazaars are at their most bustling at this time of the year.

Dress according to the seasons, so light, cotton clothes for the summer and warm clothes for autumn and winter. Remember that in most holy sites you will need to cover arms and legs, and women should bring a shawl or scarf to cover their head. Good walking shoes are recommended.

Temperatures vary widely so before travelling, check temperature tables for the region that you will be visiting.

Persian rule, and an important stop on the Silk Road, left a rich artistic legacy of mosques, mausoleums, madrassas and caravanserais in this colourful country.

Most can be found in Samarkand, Bukhara, Khiva, Shakhrisabz, Termez and Kokand. Once great centres of science and art, architects created world famous monuments of ancient architecture to memorialise Alexander the Great and Gengkis Khan.

Uzbek dances are famous for their vivacity, grace and variety. Most dances are solos, with the dancer waving their arms while turning round and round. Several of their music and songs (Katta Ashula and Shashmaqam) have been placed on the UNESCO Intangible Heritage list. Tashkent’s main opera and ballet theatre is worth a visit as much for its impressive interior as its fine opera and ballet performances.

Hospitality towards guests is an important part of Uzbek culture. If you are invited to an Uzbek home, you should take a small gift for your hosts and remove your shoes before entering. Mosques, shrines and other holy places often have their own sets of rules regarding clothing. Requirements are likely to include removing your shoes, covering your head (women only) and wearing long trousers or a skirt that covers the knees.

Uzbeks make up some four-fifths of the population, followed by Tajiks, Kazakhs, Tatars, Russians and Karakalpaks. Uzbeks are the least Russified of the Turkic peoples formerly under Soviet rule, and virtually all of them still claim Uzbek as their primary language.

Close to 90% of Uzbeks claim to be Muslim, although the vast majority are not practiсing. Most are the moderate Hanafi Sunni variety, with Sufism also popular. About 10% of the population is Christian (mostly Eastern Orthodox). The Fergana Valley maintains the greatest Islamic conservative base. 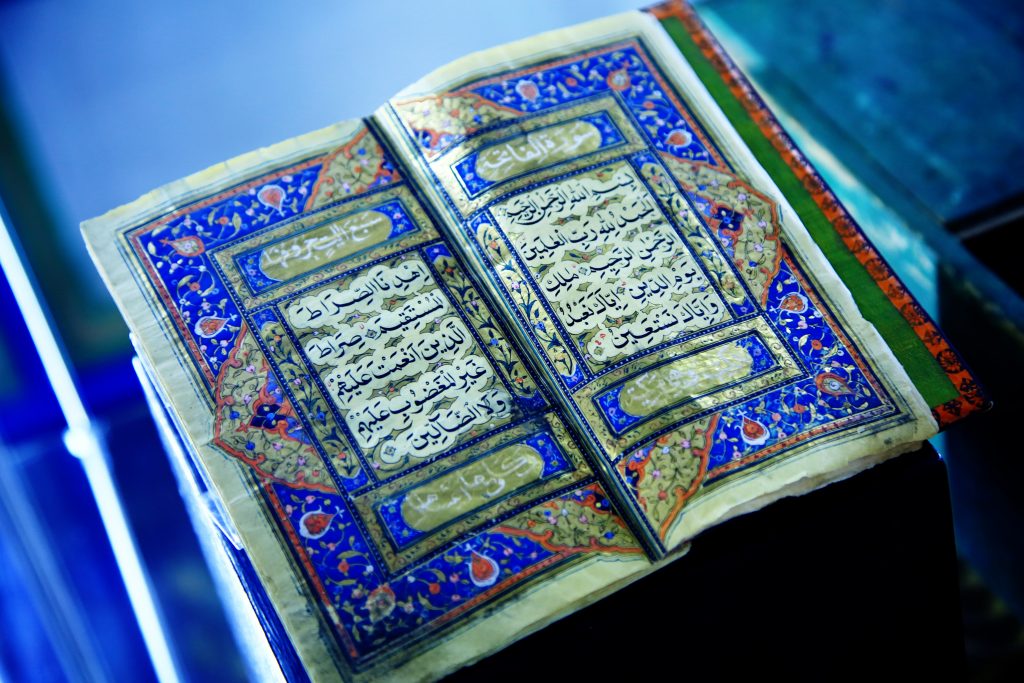 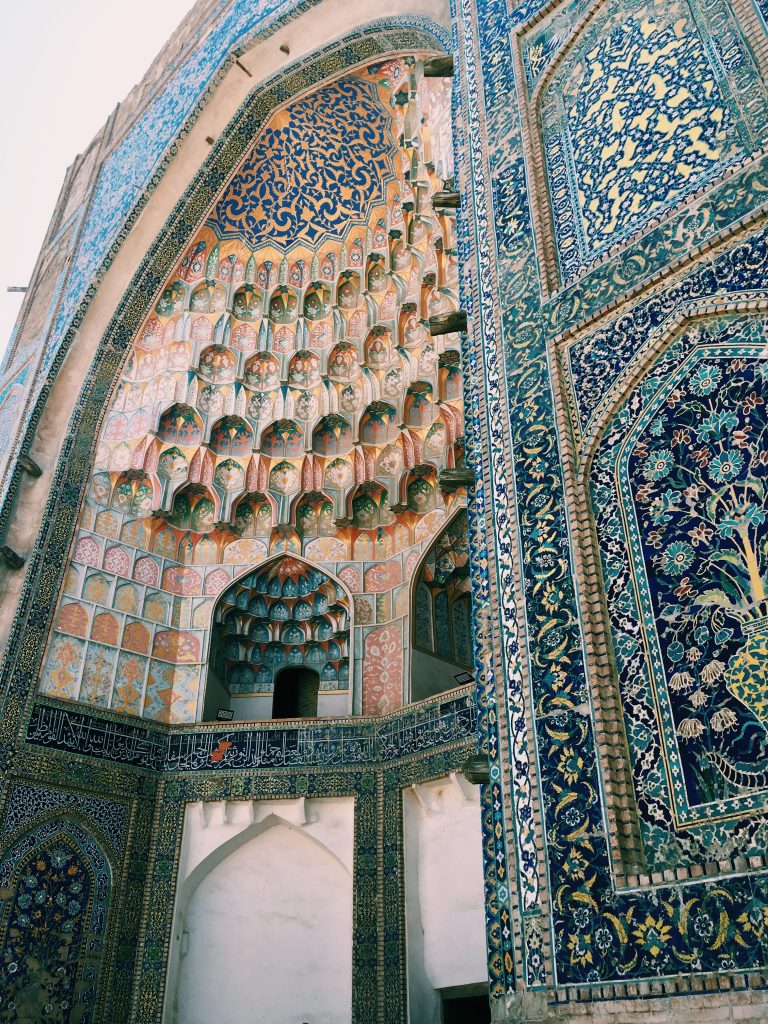 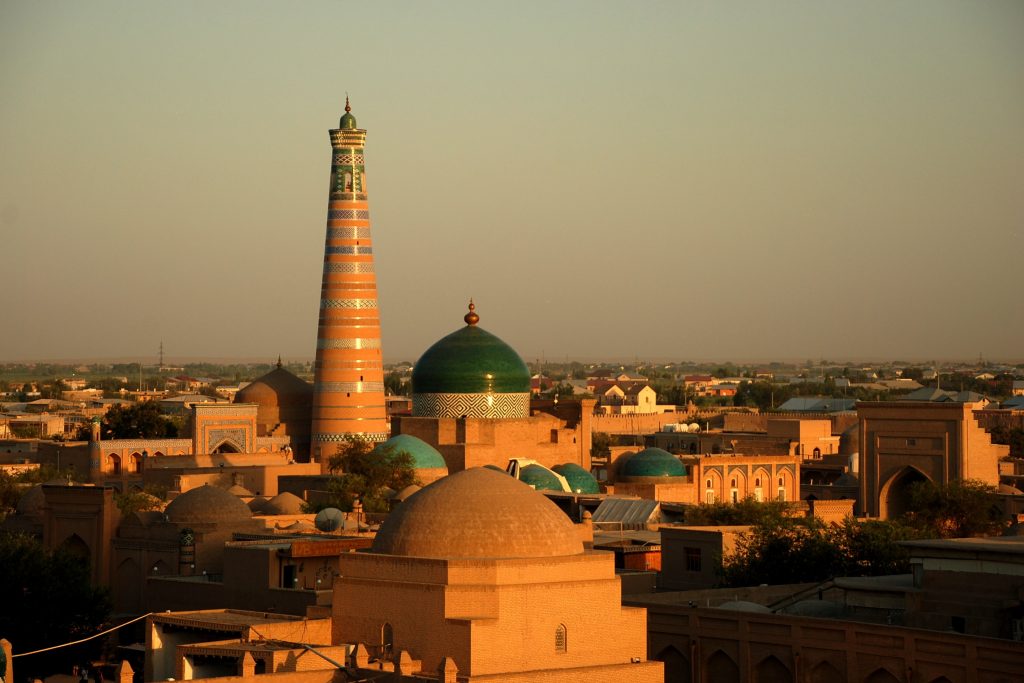 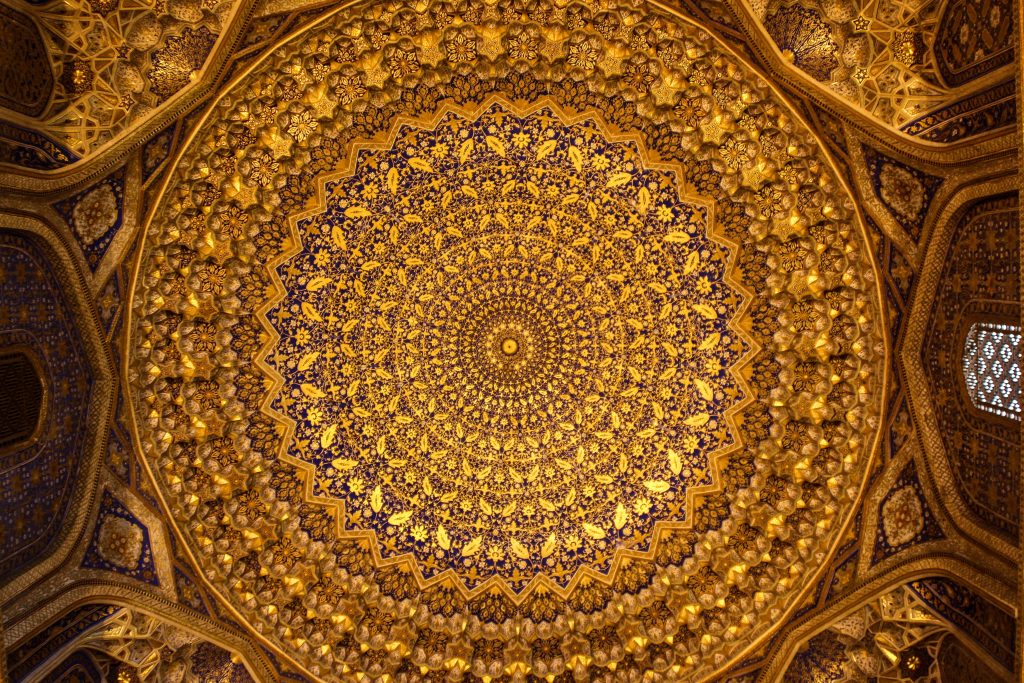 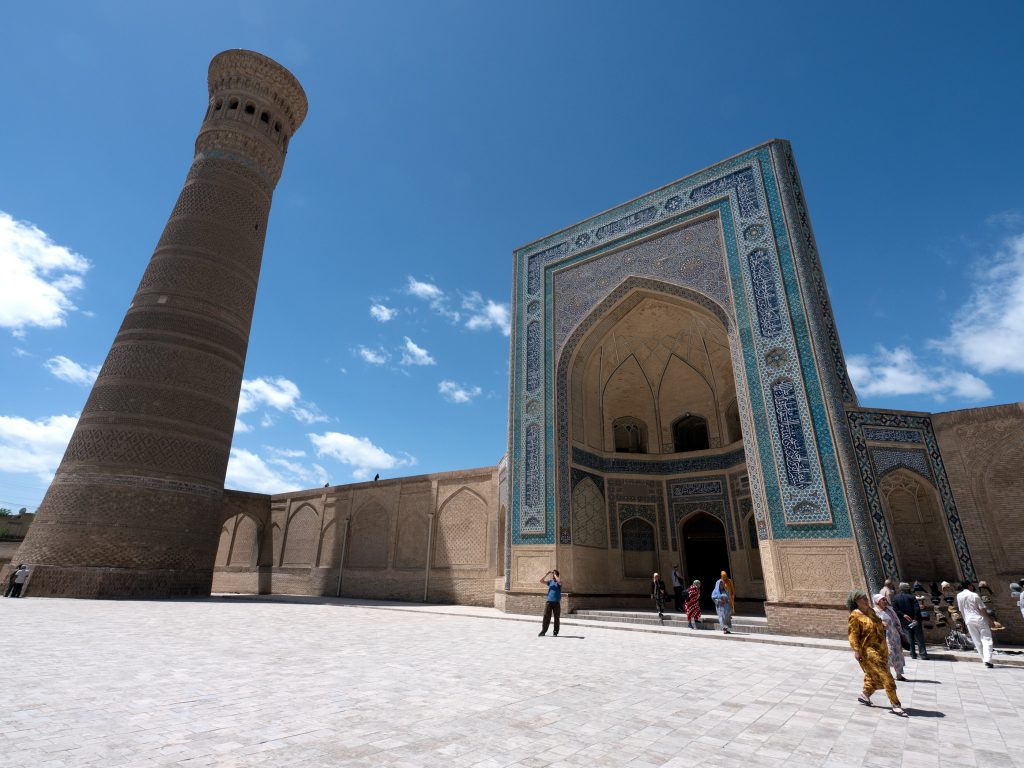