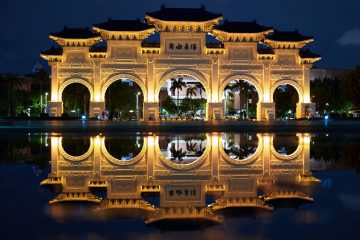 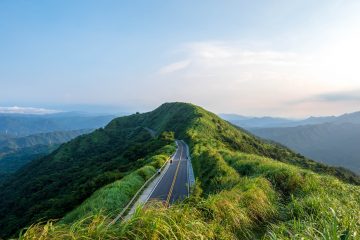 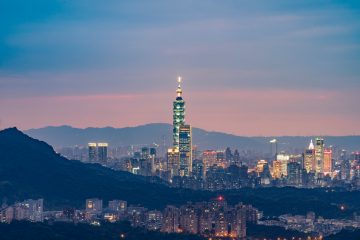 Taiwan (11D10N) – Classic Highlight Tour Highlights: Taipei 101 Tower508-metres-high and known as the capital city’s landmark, this was the

In the 1990s Taiwan became the first true Chinese democracy. While it has preserved many of its ancient traditions, it has developed a dynamic culture all of its own and become one of the world’s richest countries.

Most visits to Taiwan begin in Taipei, the capital and largest city. It is home to the Taipei 101 skyscraper; more than 300 night markets; and the National Palace Museum, considered to be one of the greatest museums in the world with precious Chinese imperial collections. Within easy reach from the city are the hot springs at Beitou, the volcanic peaks of Yangmingshan National Park, the picturesque Shifen Falls, and the old mining towns of Jinguashi and Jiufen.

Central Taiwan is home to some spectacular scenery. Spend a couple of days in vibrant Taichung, renowned for its teahouses and lively nightlife. And check out Sun Moon Lake for its beautiful views and excellent cycling opportunities. The southern part of the island is the most traditional. Here, you can visit Tainan, a modern city crammed full of beautiful temples and historic sights. To experience a different side to the island, head over to the east coast, home to the greatest concentration of indigenous tribes. 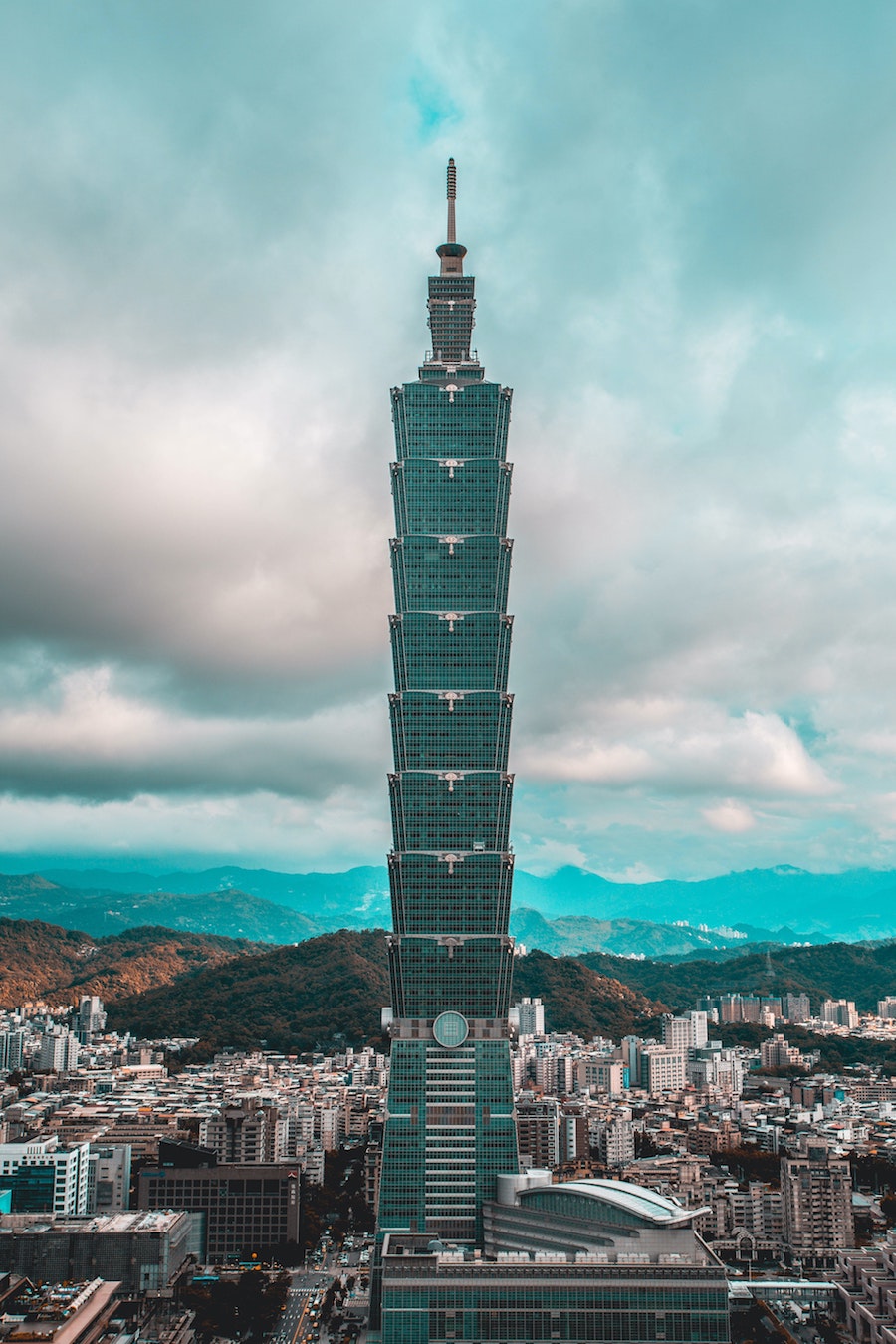 Taipei actually has four seasons. However, many count only the long summers from May to September, and the winters from November to March. Spring and autumn (April and October respectively) are both comparatively brief.

Taiwan’s climate is subtropical, except for the very southern part of the island, which is tropical. Summers tend to be long and hot, starting in April or May and lasting until September or October. The winters are short and mild, however snow does fall in the mountains and occasionally at lower elevations in the north.

Temperatures are mild in winter and sweltering in summer, so you won’t need to worry about packing bulky coats and heavy shoes. Bring loose, comfortable clothes that will keep you cool when the humidity is high. Comfy walking shoes are a good idea especially if you are venturing inland.

When it comes to spending time in Taiwan, you’re probably going to pack a whole bunch of different landscapes into your vacation: this place is so diverse! There’s enormous cities, bubbling hot springs, towering mountains, beautiful beaches, vast lakes, and quirky temples to explore. Fortunately, you can wear similar clothes for many of these places and activities.

Taiwan’s traditional architecture is a branch of the southern Chinese style, brought over from the mainland by immigrants from the Minnan region of Fujian province. They are distinguished by red roof tiles, red brick walls, a symmetrical layout around a central courtyard, colourful paintwork, stone or wooden carvings, and highly decorated roof ridges (for temples).

The National Theatre regularly shows large productions, often by renowned international groups. Meanwhile traditional performances such as Chinese opera and puppetry can be seen throughout the island.

Taiwanese people are very friendly and most foreign visitors are impressed by the high level of hospitality from the moment they arrive. If you’re invited to someone’s home, it’s a good idea to bring a gift, usually something simple such as flowers, a tin of biscuits, or a box of chocolates. Before entering someone’s home, always remember first to remove your shoes, even if your host initially says it’s not necessary.

Buddhism and Taoism are the two main religions (86.9 percent of the religious population identify themselves as Buddhist or Taoist); Christianity and Islam play more minor roles. The Taiwanese traditionally use incense to show respect to ancestors and in praying to ancestors for their help.