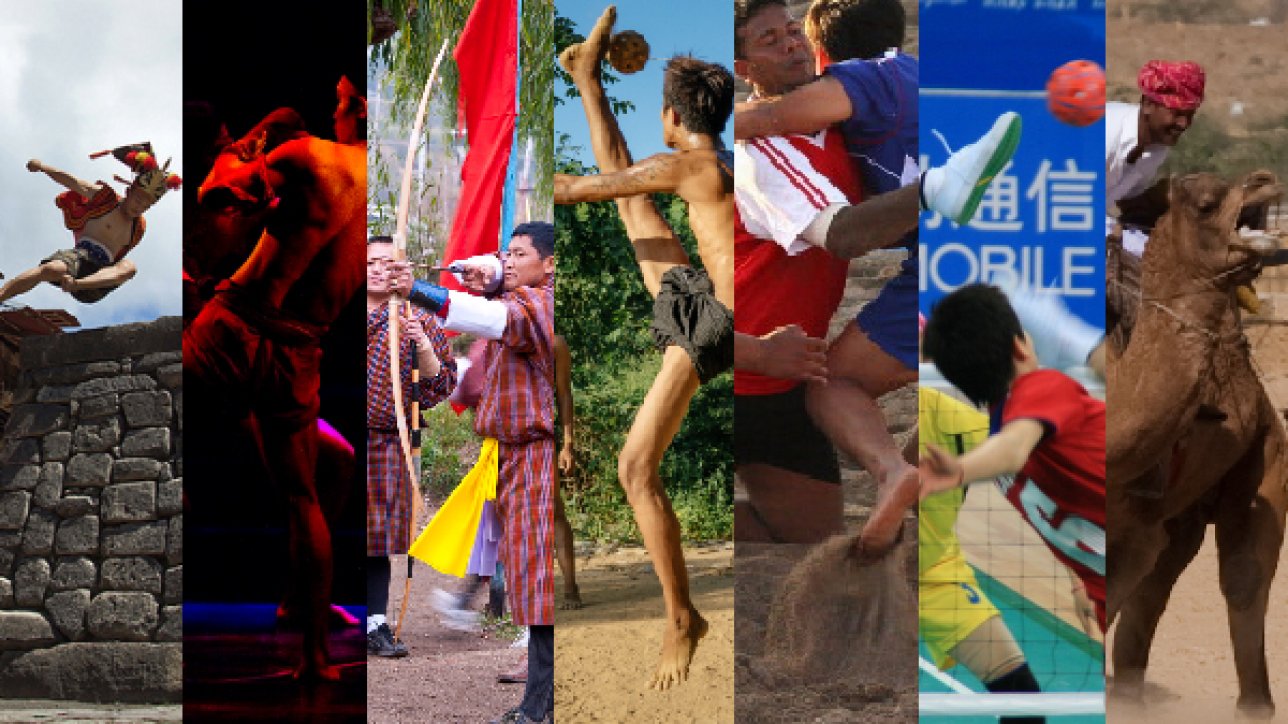 While the world is consumed with World Cup fever, countries in South East Asia are playing sports you may never have heard of before. Many of these sports date back hundreds of years and although some may seem bizarre, they are taken pretty seriously.

Here are seven unusual sports you can play in your travels across South East Asia. 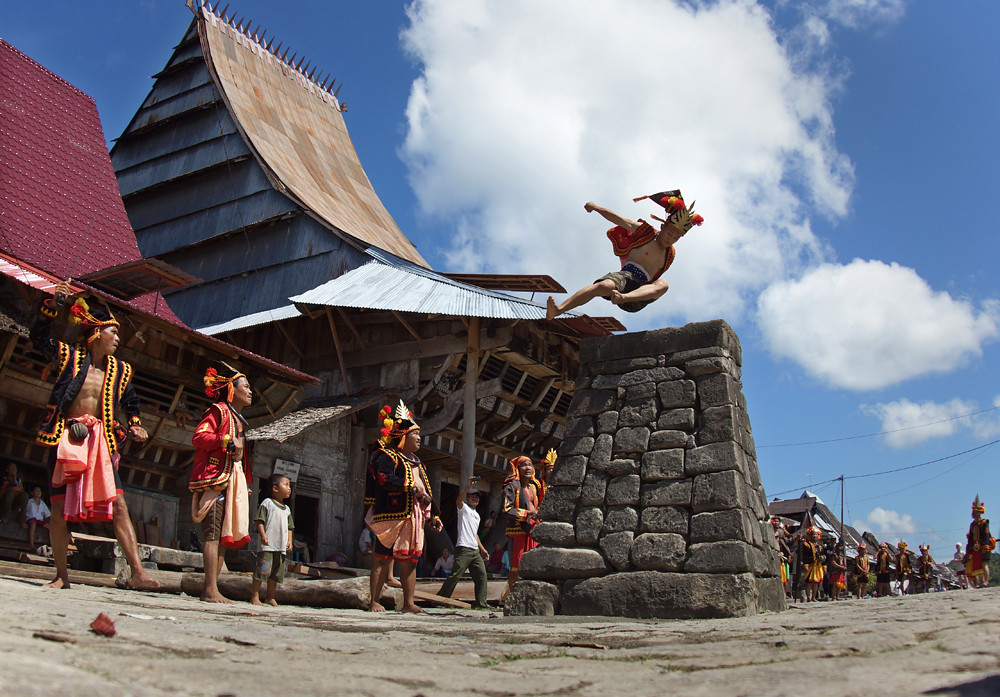 On Nias Island in North Sumatra, young men leap over stone walls that can be up to two metres tall. Hombu Batu, or Stone Jumping, was born out of inter-tribal conflicts when men had to prove their fitness and bravery in order to become a soldier. To make things even harder, the top of the obstacle was covered with spikes and sharp bamboo sticks. The ritual of Hombo Batu is still practiced today by young men showing off to get the attention of women – thankfully minus the sharp spikes! 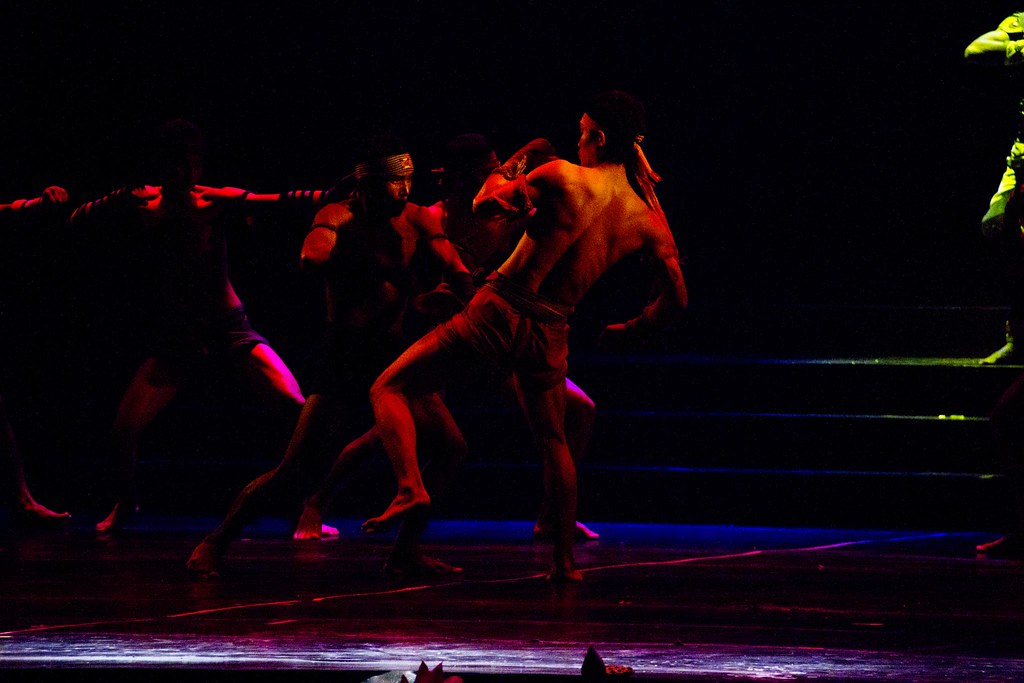 The ancient martial art of Bokator is recorded in the carvings on the temple walls of Angkor Wat. It is one of the oldest fighting styles in Cambodia and is now undergoing a revival. As a form of mixed martial arts it uses a diverse array of elbow and knee strikes and shin kicks, as well as wrestling and ground fighting. The fighters still wear the uniforms of ancient Khmer armies – a scarf called a karma is worn around the waist with blue and red silk cords tied around the head and biceps.

Although archery has reached international levels in Bhutan, traditional archery is still practiced, especially in the smaller towns and villages. And this is archery with a difference! Team mates cheer each other, jeer and holler at their opponents, and break into ritual songs and dances after hitting the narrow target. To help this raucous competition along, plenty of local brew known as ara, is consumed – by the archers as well as the spectators! 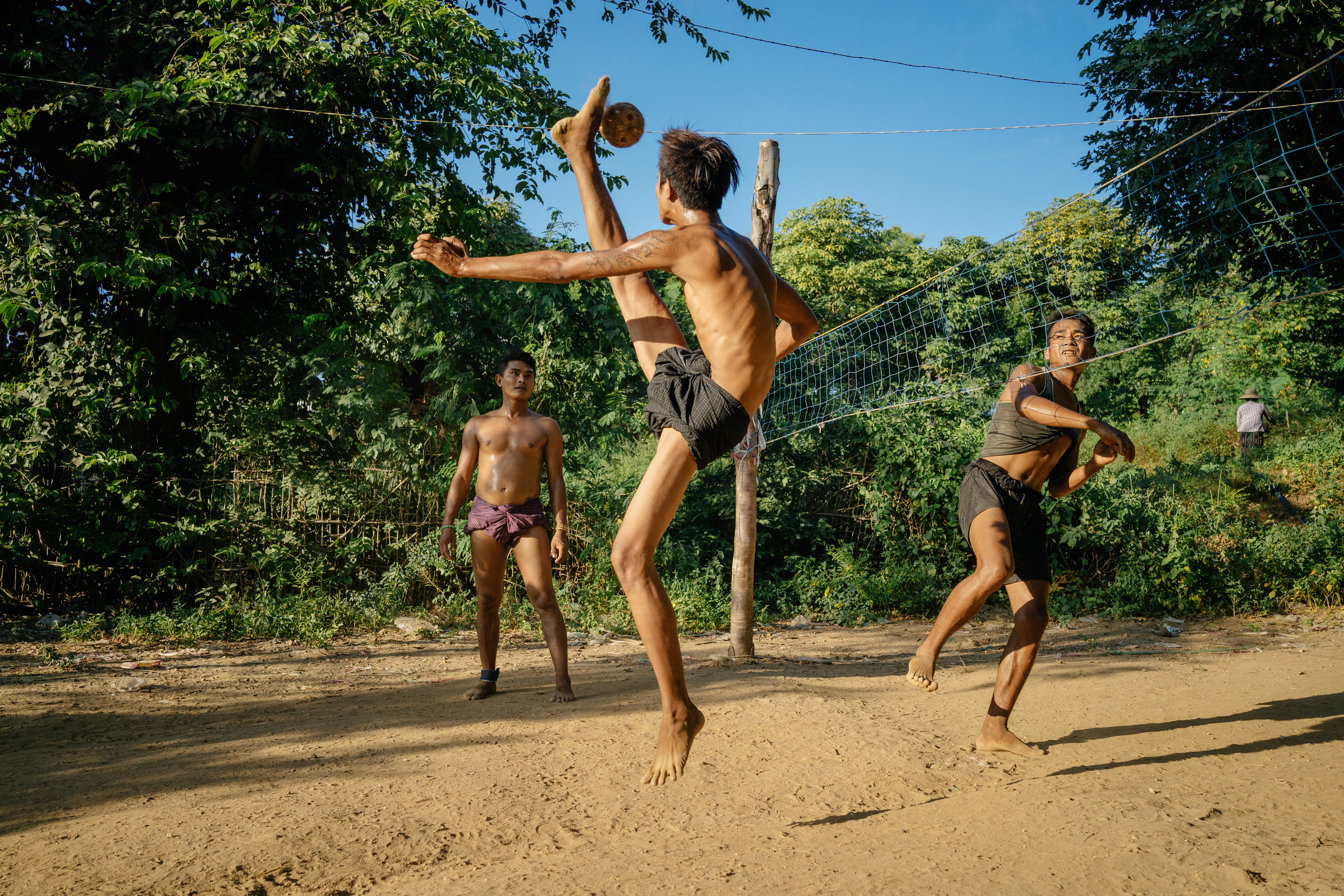 On many streets in Myanmar you can see young men and women standing in a circle kicking a woven wicker ball. The game is Chinlon and is regarded as Myanmar’s national sport. The object of the game is to keep the ball in the air without touching it with the hand, although other parts of the body can be used in addition to the feet. This leads to all sorts of beautiful acrobatic displays with high kicks and gymnastic-style jumps.

Kabaddi is a version of tag played with two teams. An opponent or ‘raider’ is sent into the other team’s section of the court and the aim is to tag as many of them as possible either through a raid or a tackle. Sounds easy? Not so, as the raider must hold their breath while trying to tag! If the opposing team captures him and forces him to take a breath, then that player is out. The players require a lot of skill and stamina to survive in this fast-paced, noisy game. 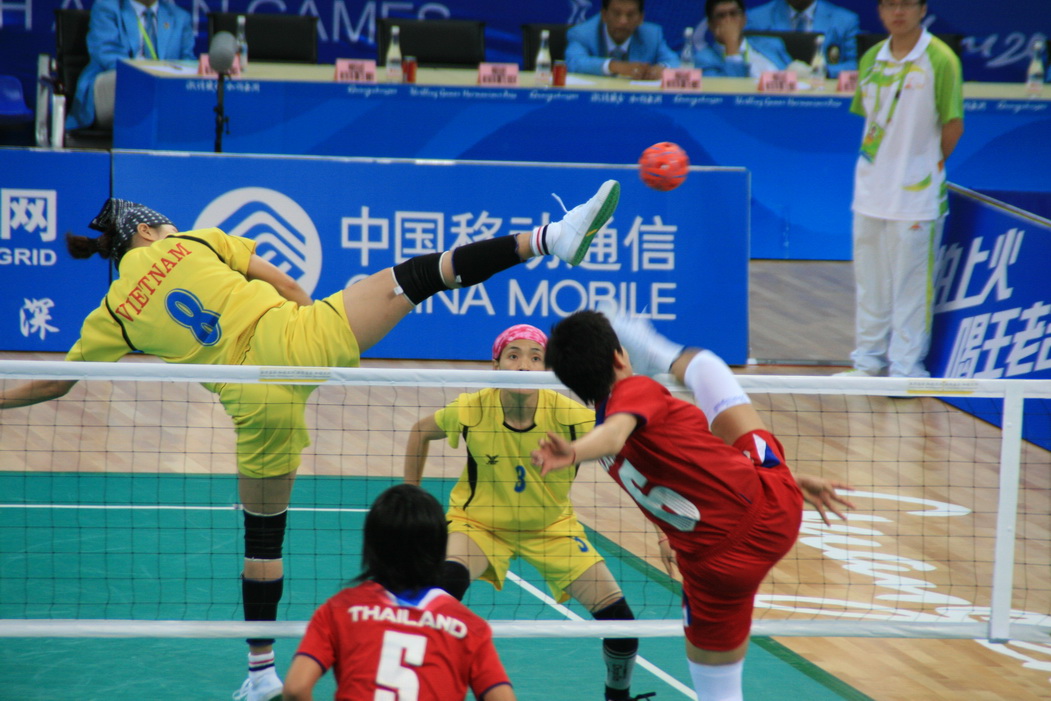 Although Sepak Takraw originated in Malaysia, the Vietnamese has taken it as their own. This skillful Asian sport blends football and volleyball, with a ball being passed over a net using only the feet or head. This involves gravity-defying kicks, aerial twists and turns, and extraordinary levels of balance. To make it even harder, it’s played at a dazzling speed. The sport’s popularity has heightened over the years and it is now a regular game in the Asian Games and Southeast Asian Games. 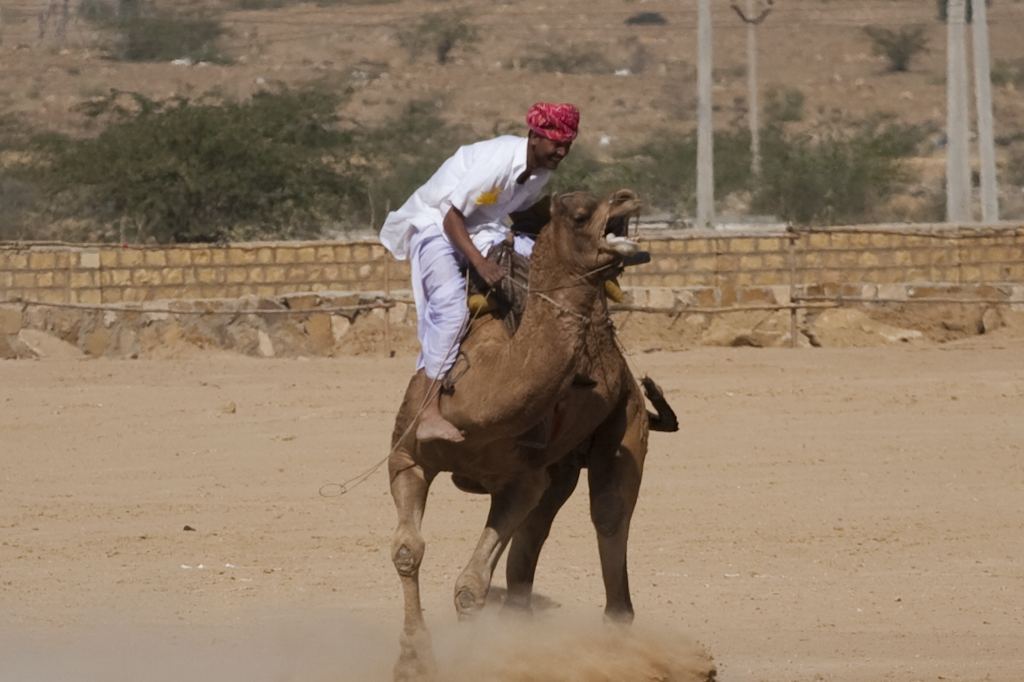 During the annual Pushkar Fair, an astonishing 30,000 camels converge on the desert town of Pushkar. In addition to camel beauty pageants, the camel races are one of the highlights of the festival. Beautifully decorated camels race amid a colourful and dusty atmosphere of energy and excitement. The fair is usually held in November and coincides with the full moon in the Hindu lunar month of Kartika.