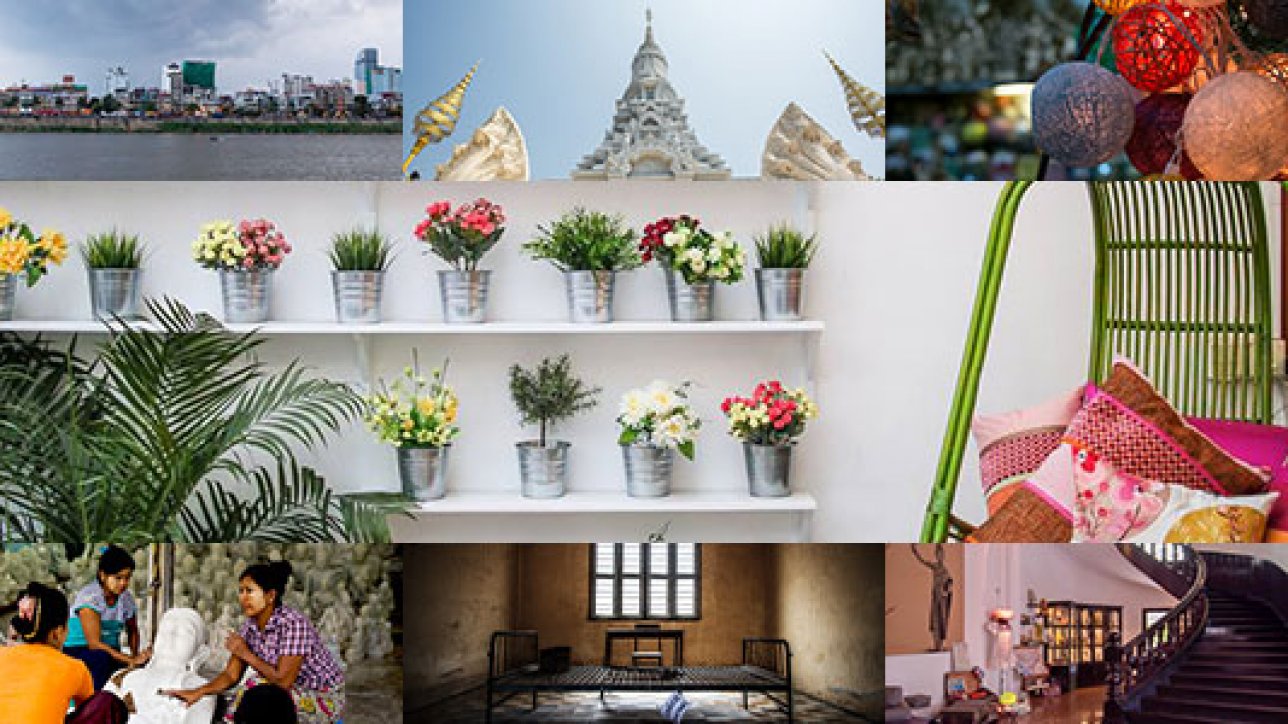 So many people pass through Phnom Penh on their way to Siem Reap, but it’s worth lingering a while in this former French colony. With the perfect mix of history, culture and nightlife, Cambodia’s capital is the perfect place to begin your Khmer adventure.

Head to Sisowath Quay’s tree-lined boulevard which runs alongside the Tonlé Sap River for three kilometres. In the evening it comes alive with joggers and walkers, locals playing games, and street vendors selling tropical fruits and snacks. The opposite side of the road is lined with shops, restaurants, bars and French-style bakeries. A great place to people-watch and soak up the atmosphere is from one of the outdoor rooftop bars. For a taste of nostalgia pop into the Foreign Correspondents Club where journalists and writers used to congregate. 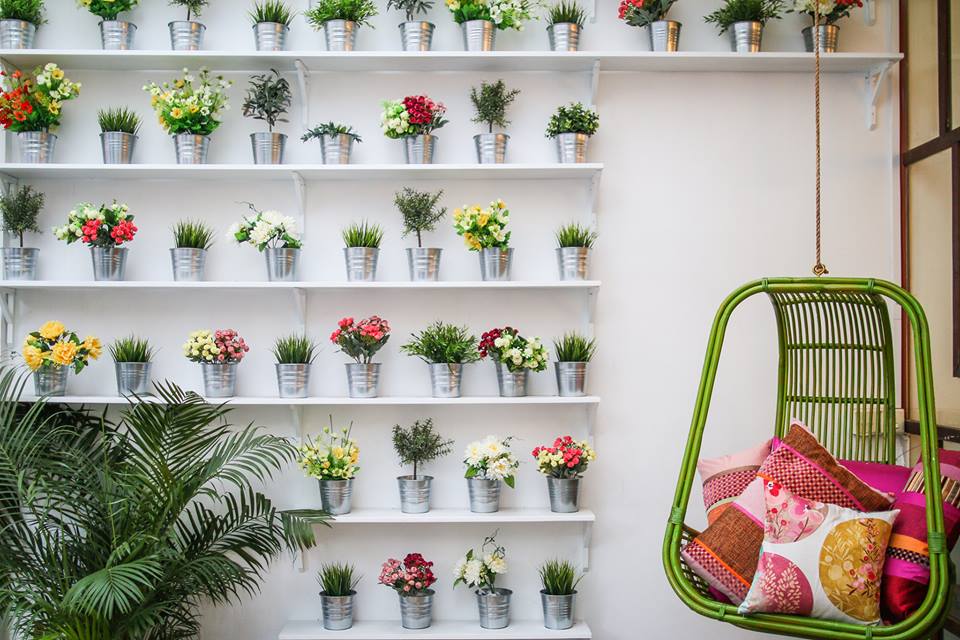 Over the last few years Street 240 has transformed into one of the city’s hippest hangouts. Located behind the Royal Palace, the French colonial buildings and 1960s shophouses now accommodate NGO shops, boutiques, souvenir shops and restaurants. Browse for locally made silks and fabrics, contemporary jewellery and original artworks from emerging Khmer artists. Pop into one of the quaint coffee shops and vegan-friendly cafes for healthy salads and freshly blended fruit smoothies. In the evening the stylish street offers a cosy alternative to the riverfront. Rub shoulders with expats, tourists and the occasional Khmer celebrity in trendy wine bars and open-air eateries. 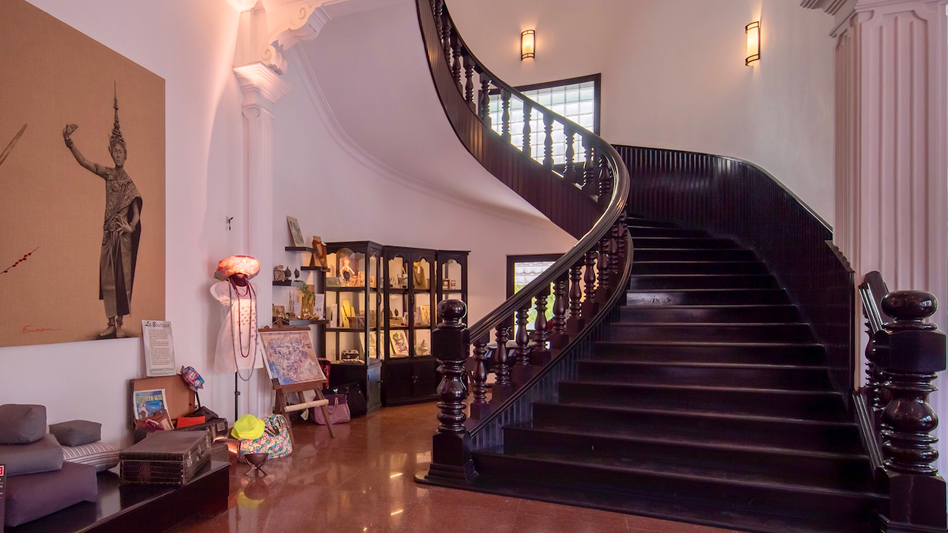 Phnom Penh has its pick of hotels, and most at a great price. Some consist of just a handful of rooms in renovated French-style villas that still retain the charm of yesteryear. Others are new builds featuring quirky contemporary style and creative design. And then there are the grand hotels that date back to the 1930’s. They exude colonial glamour and sophistication, and if they could, would no doubt have a story or two to tell. 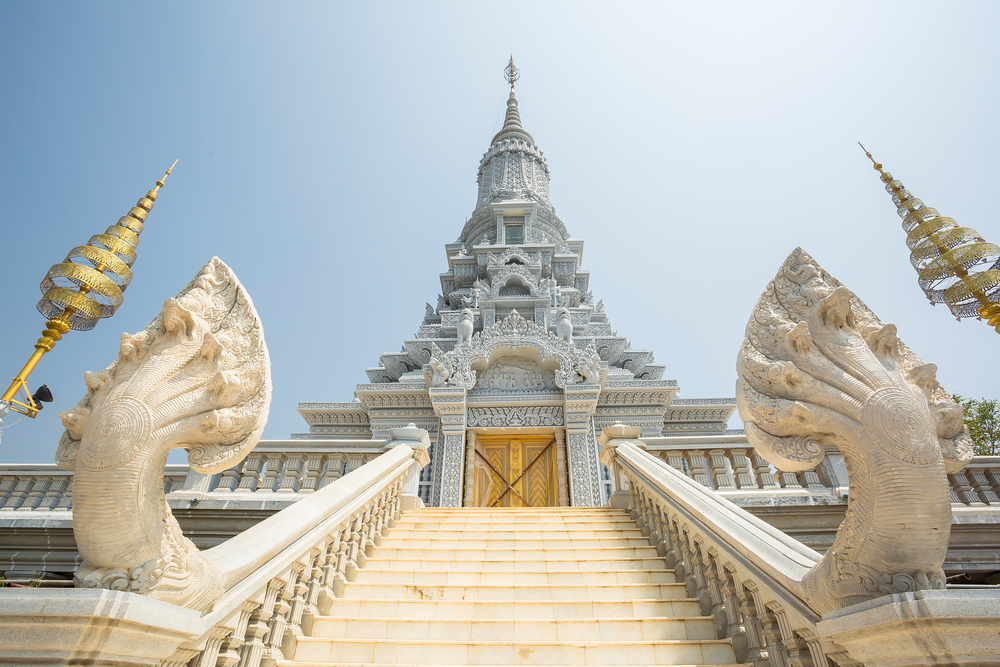 Not far from Phnom Penh is a series of hills that are home to the old mountain capital of Udong. It served as the last royal capital from 1618 to 1866 when it was moved to Phnom Penh. Poor Udong has had a colourful past! It has been sacked by the Thais, bombed by the Americans and blown up by the Khmer Rouge. Explore the remains of stupas, tombs and memorials and enjoy the views from the hilltops. Locals flock here on weekends, however on weekdays you will have Udong almost to yourself. 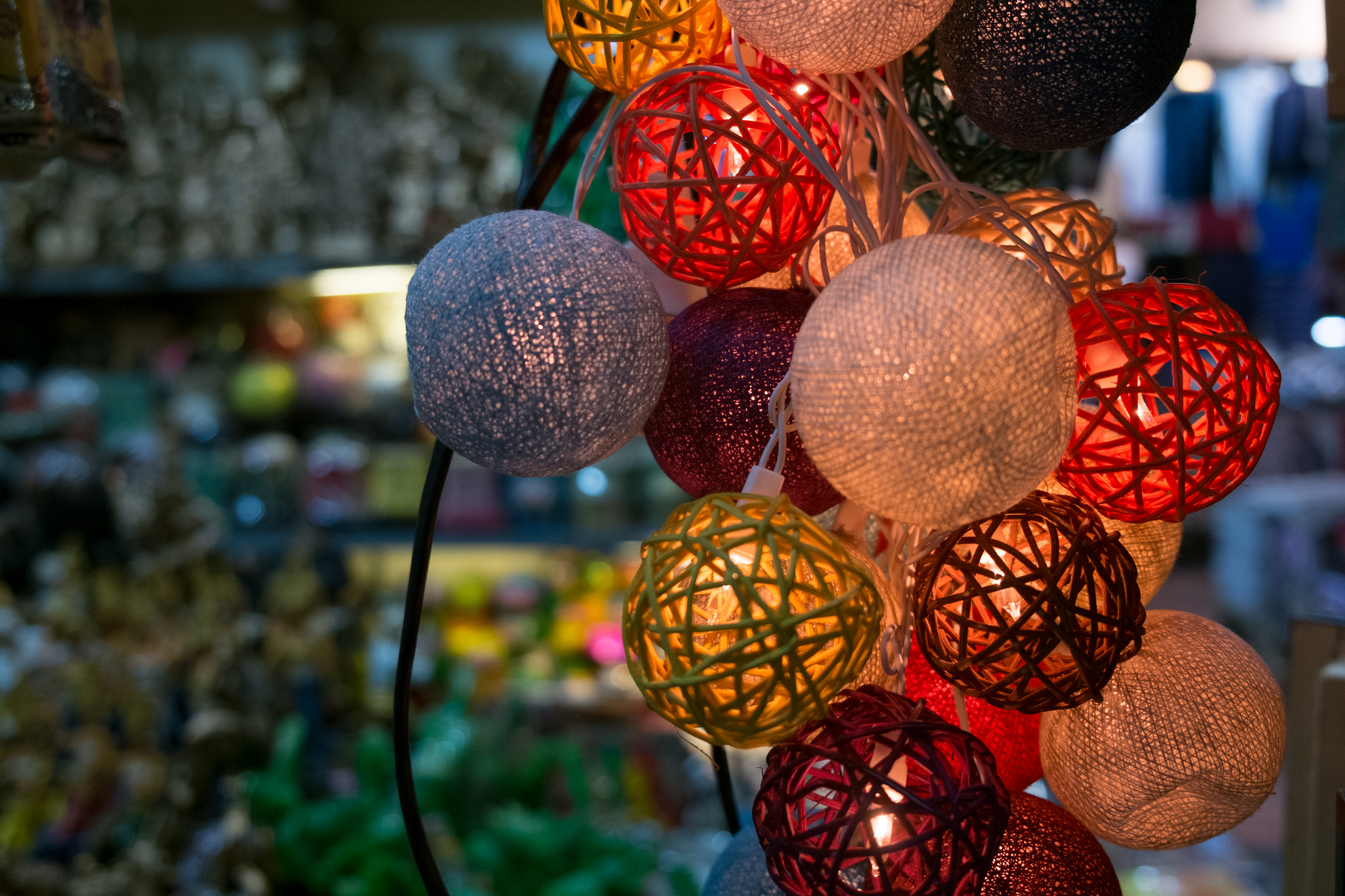 Brush up on your bartering skills as Phnom Penh has some great markets. The main ones are the art-deco Central Market and the Russian Market. They sell everything from clothes, jewellery and souvenirs to imitation designer goods. If you want a taste of authentic market life, then head to Phsar Chas. This is the old market where the locals come to buy fresh produce. Stalls groan under the weight of tropical fruits and strange vegetables. In other areas the huge slabs of meat, fried insects and baskets of fish are quite an assault on the senses!

The scars of the Khmer Rouge 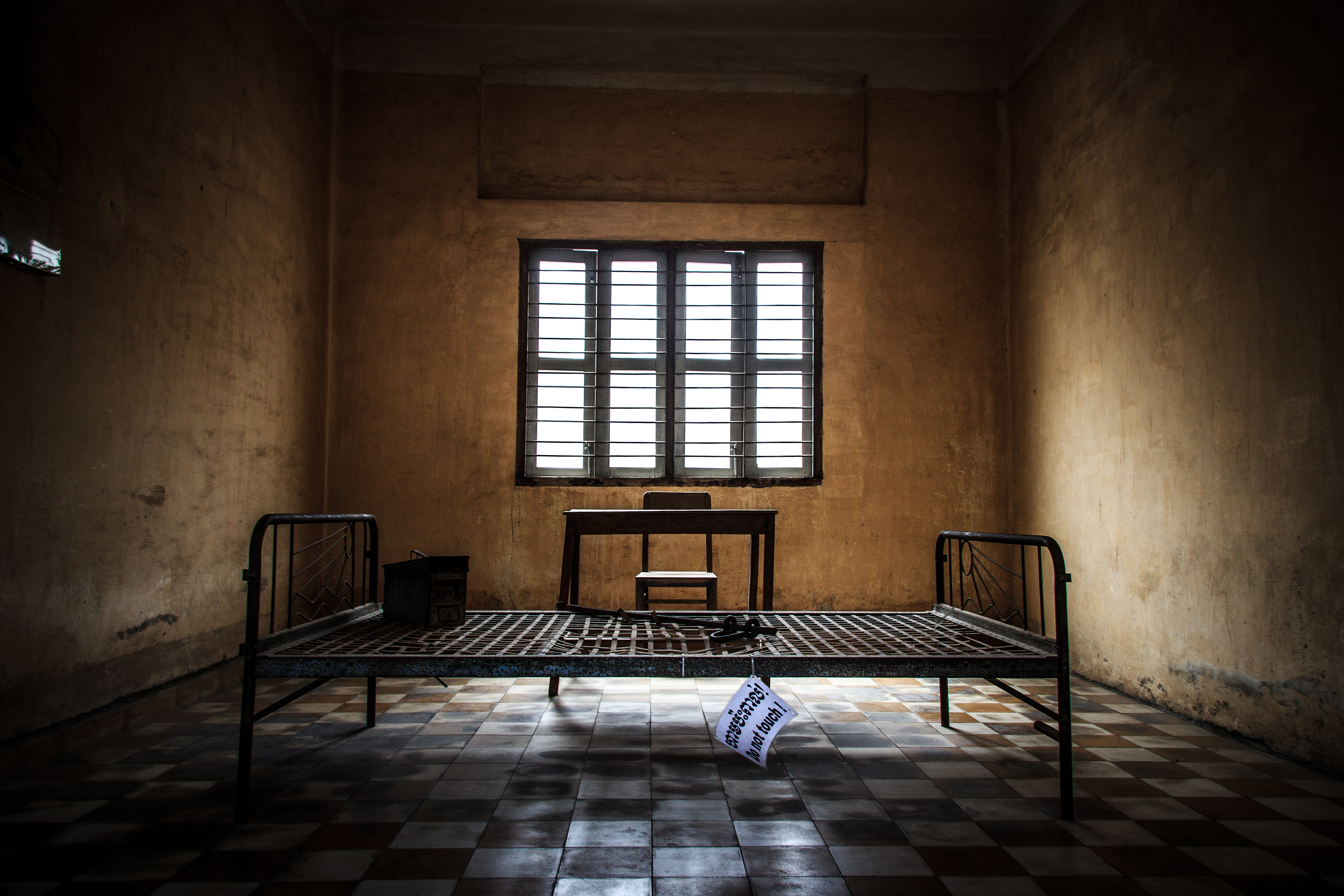 The city still bears the scars left by the Khmer Rouge who ruled between 1975 and 1979. In particular the Toul Sleng Genocide Museum, also known as S-21. Formerly the Tuol Svay Prey High School, this became the main interrogation and torture facility for the Khmer Rouge regime. Kept largely unchanged, this hauntingly eerie building now showcases photographs and exhibits about the thousands of victims that passed through the doors – only seven of whom came out alive. It’s a grim and distressing place to visit, but it’s necessary to get a clearer idea of what Cambodia has suffered and how they have survived.

During the rule of the Khmer Rouge many Buddhist images, ritual objects, spirit houses and temple ornaments were damaged or destroyed. The residents of the Prayuvong neighbourhood rallied together and set up small factories to repair the damaged icons and replace the lost Buddhas. In the shadow of the giant Prayavong Temple the self-taught artisans spend their days sculpting and painting. They may not be works or art but they do represent the strength of faith and passion of the Cambodians.