The royal wedding is rapidly approaching! Prince Harry and Meghan Markle will tie the knot at Windsor Castle on May 19. The wedding will be a very public affair with millions of people watching from across the world.

The honeymoon location is still a secret though, and no doubt the royal couple will want to get as far away as possible from the lens of the paparazzi.

Here are our suggestions for an escape-from-it-all honeymoon that will appeal to the couple’s sense of adventure and fun:

Even today, the ethnic Asmat tribe in West Papua is relatively isolated and still retains their ancient and primitive cultures. Their villages lie hidden deep in a labyrinth of rivers and waterways, accessible only by boat or canoe. They are renowned for their elaborate and high quality wood carvings that are said to be imbued with the spirit energy of their ancestors. The couple can stay in a traditional longhouse and join the locals as they hunt and forage for food in the jungle. Evenings can be spent listening to fascinating stories about the tribe’s colourful history of cannibalism and headhunting! 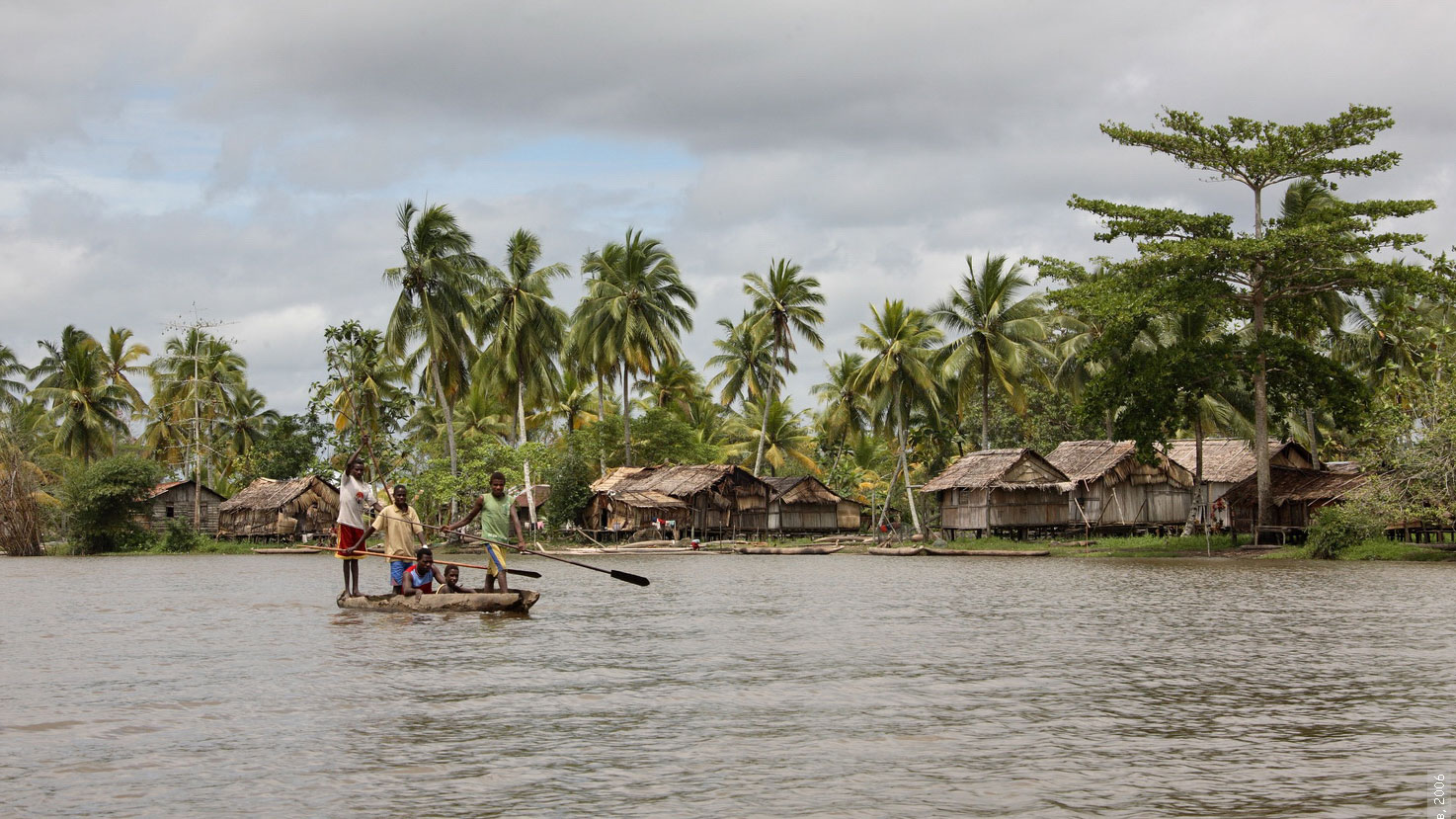 With no internet or phone signal, the small community of Wae Rebo probably know little about the royal couple. This picturesque village on the island of Flores is way off the beaten track and reached via trekking through the rainforest-covered hills. The isolated location offers incredible views over the surrounding mountains. The village is home to the ethnic Manggarai tribe who live in seven unique cone-shaped communal houses. The couple can experience simple village life by socialising and dining with the community, and spending the night in one of the traditional houses alongside the locals. 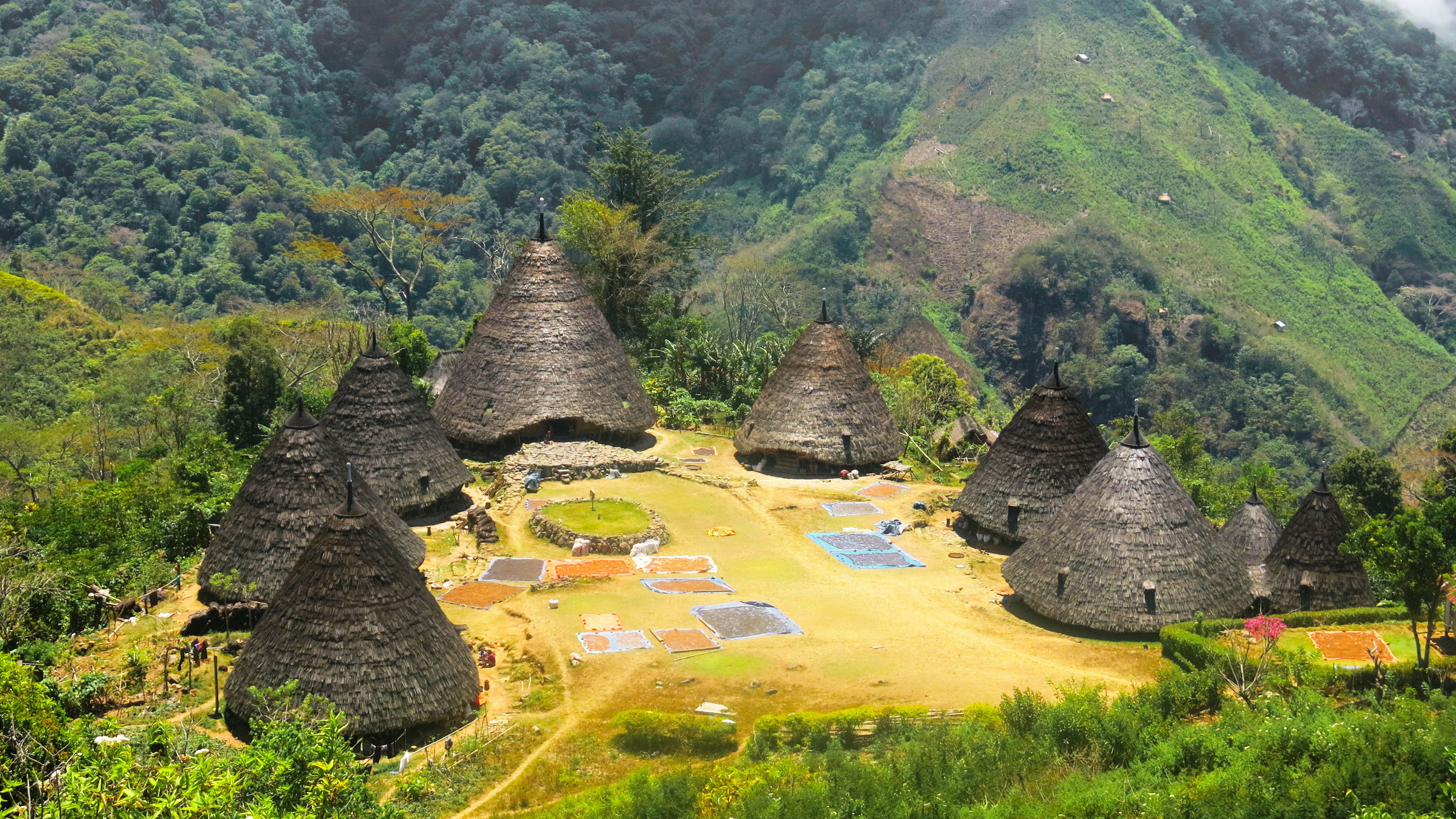 Largely undiscovered by tourists, Mergui is a remote archipelago in the south of Myanmar. It consists of more than 800 islands, many covered in dense jungle and lined with palm-fringed white beaches. The couple can meet the Moken, an ethnic minority group of sea gypsies who lead a traditional, semi-nomadic lifestyle making their living from the sea. Lazy days will be spent sailing from island to island. Dolphins can often be seen leaping from the water, while eagles, kites and hornbills circle above. There will be plenty of stops to dive or snorkel amid the incredible marine life on the lookout for sharks and manta rays. 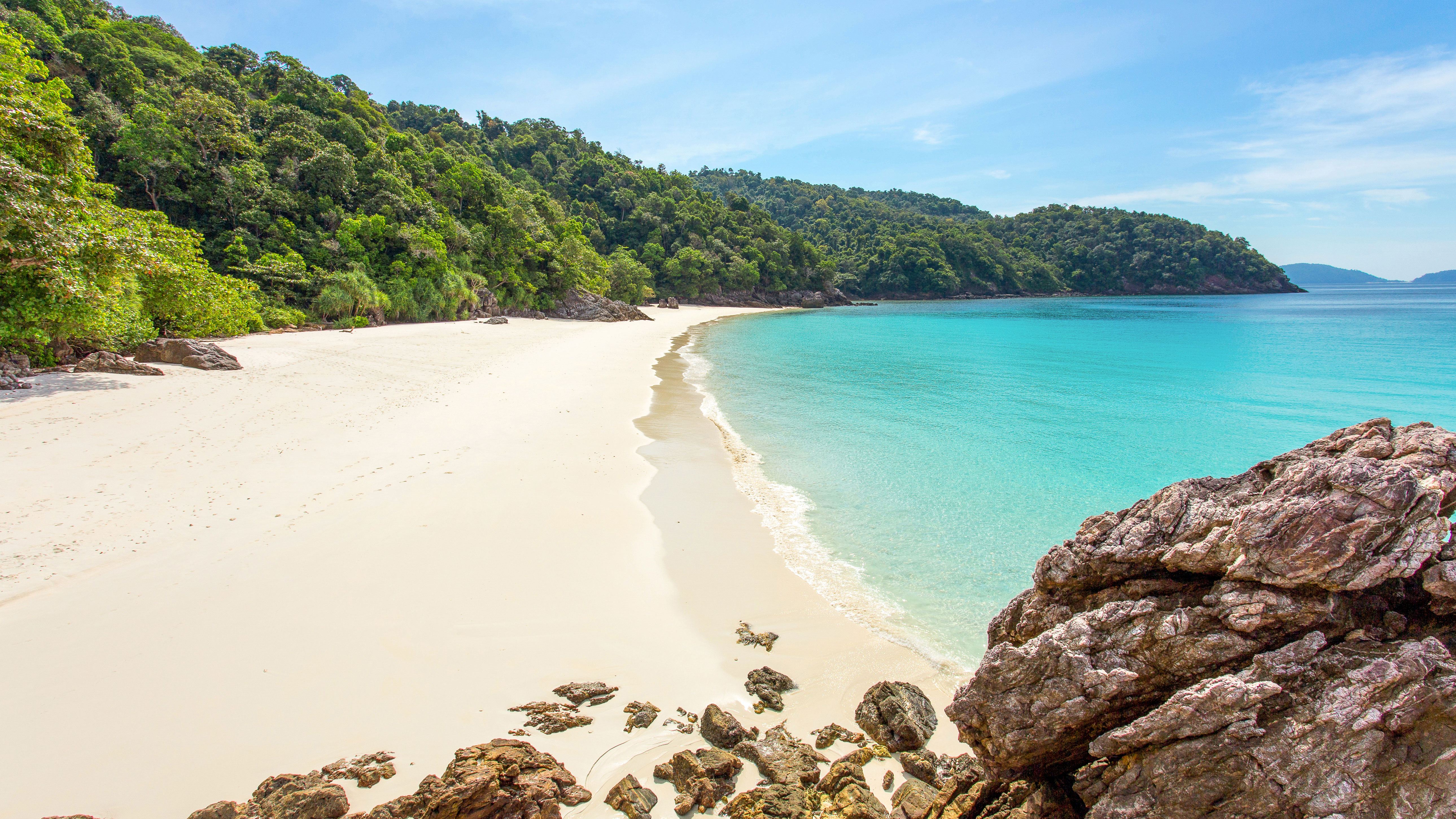 For thousands of years Bhutan was cut off to the outside world and so offers the perfect escape. Shrouded in mystery and magic, this is the opportunity for the couple to experience a spiritual journey through a medieval kingdom. Think ancient monasteries, fluttering prayer flags, monks muttering mantras, and villages that time forgot. They can trek to Paro Taktsang, a magnificent monastery that clings precariously to the sheer cliff face. Another attraction is the people themselves. The Bhutanese are peaceful, friendly and fiercely loyal to their own royal family, so are sure to welcome them with open arms. 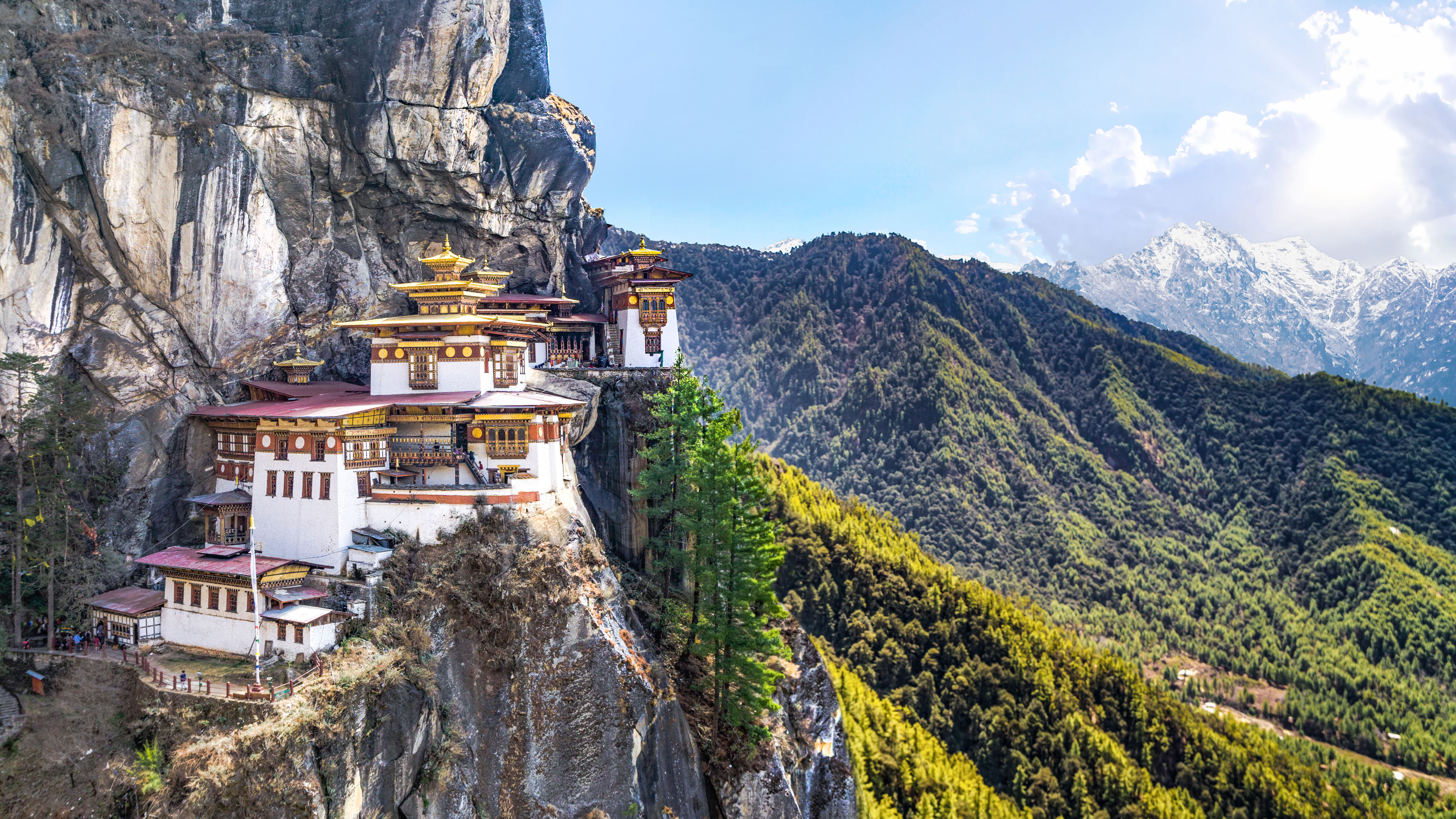 Landlocked Laos may not be the first thought for a honeymoon, but head to the far north and you’ll find rustic hill tribe villages lost among wild mountain ranges and lush river valleys. Decades of war have preserved a way of life in this isolated region that has virtually vanished in neighbouring countries. One of the most remote towns is Phongsali set high in the misty mountains. The Phu Noi minority build their houses in Yunnanese style with ornate wooden fronts. We recommend the royal couple travel by boat along rivers that cut through dramatic limestone cliffs stopping at caves filled with thousands of Buddha images. 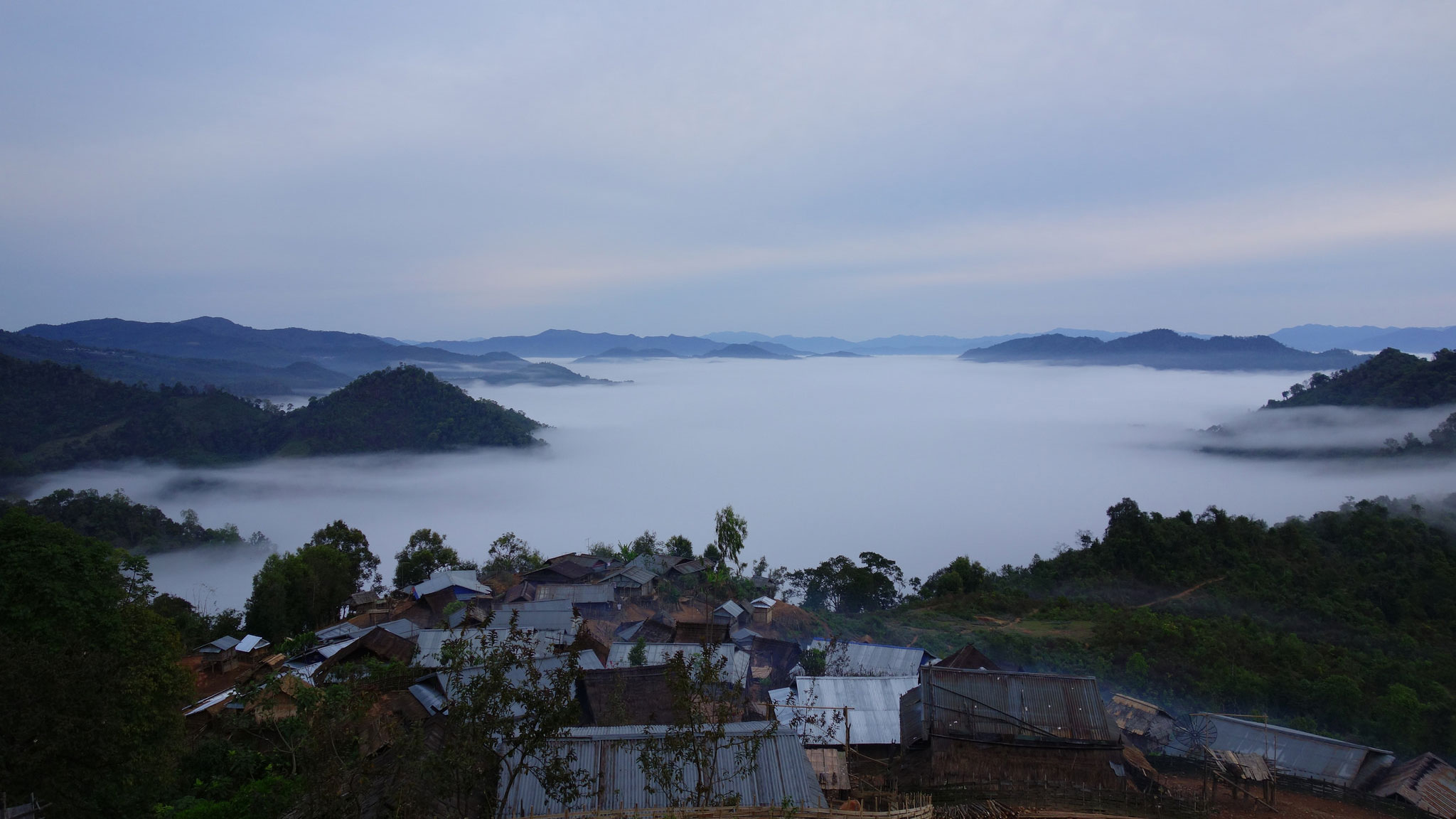 Start the honeymoon at the remote Banteay Chhmar, Cambodia’s best kept secret. It’s the fourth largest Angkorian temple in the country, but rarely visited by tourists. Set amid jungle foliage and broken rocks, the eight-temple complex features stone-faced towers graced with enigmatic smiles. Nearby is Prasat Samnang Tasok, a hidden Tomb Raider-style temple that has almost been consumed by the jungle. Then head south to Koh Rong, a small island tucked away off the coast. Here the royal couple can feast on seafood and relax in hammocks surrounded by phosphorescent water, white-sand beaches and unspoiled nature. 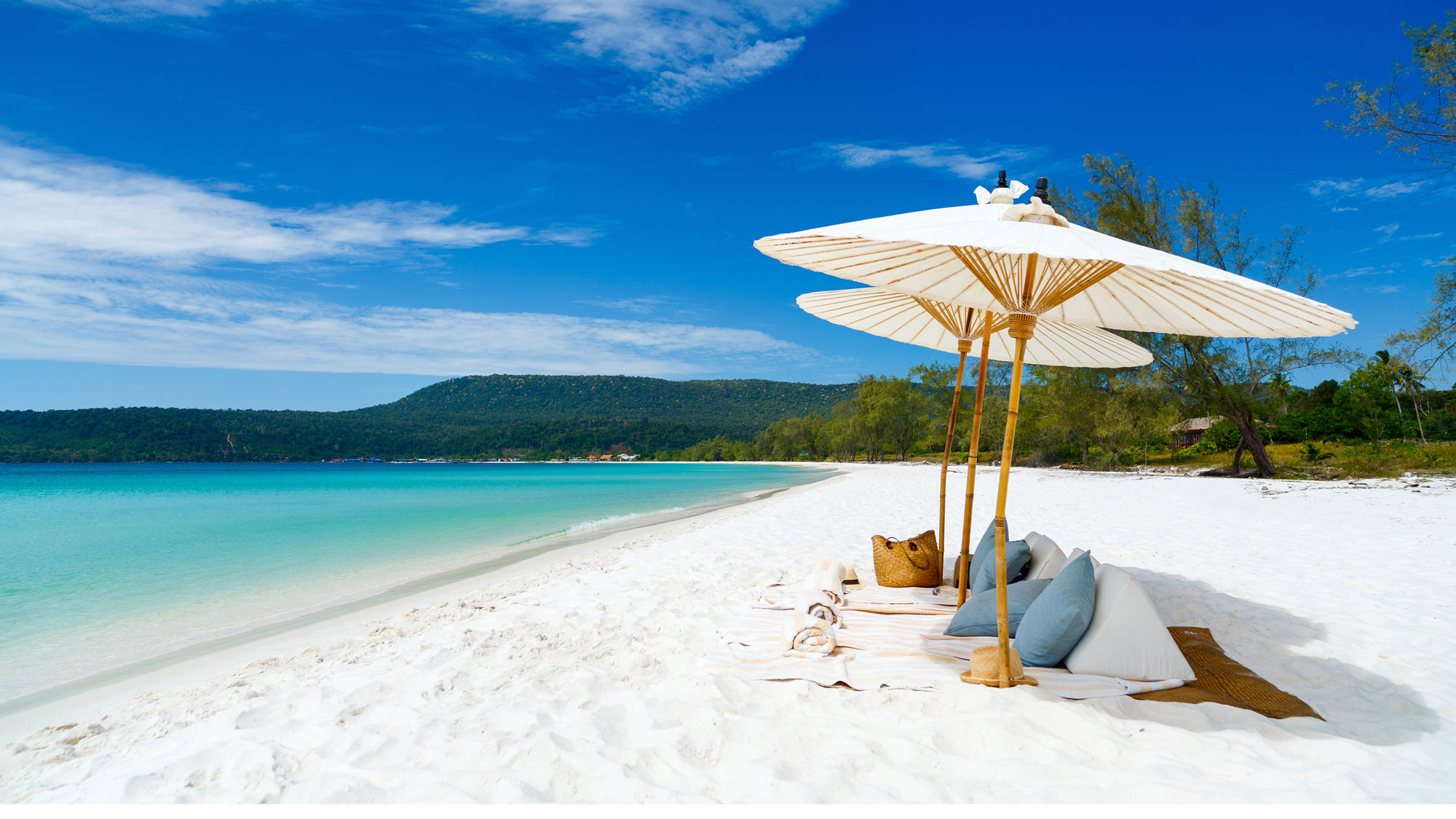